Russia's Foreign Minister Sergei Lavrov has suggested that the U.S. dollar could be losing its status as the world's most important currency. Mr Lavrov said that because the U.S. has imposed economic sanctions on countries like Iran, Turkey and Russia, these countries could start conducting international business in their own national currencies instead of the dollar. In addition, countries that have had trade tariffs imposed on them by the U.S. could also do trade in their own currencies. This could include the global economic superpower China ditching the dollar. China is already setting up trade deals in its own currency. Experts say the U.S. dollar could lose its position as the international reserve currency. 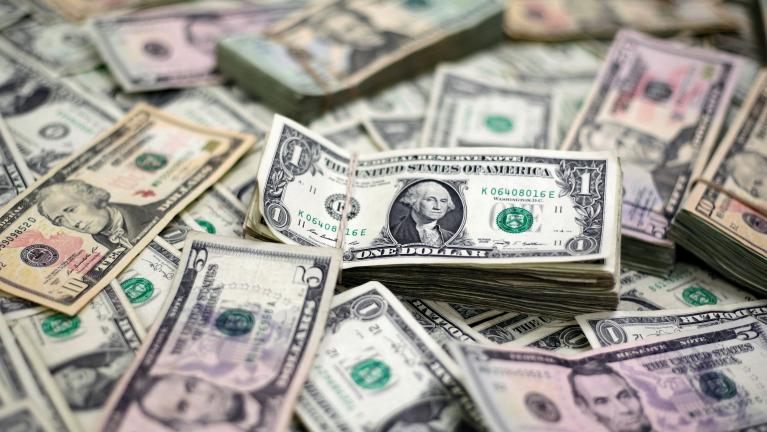 The U.S. dollar replaced the British pound as the international reserve currency in the 1920s. Since then, most international trade has taken place using the dollar. Today, when China buys oil from Iran, it pays in U.S. dollars. This means more U.S. dollars flow out of the U.S. than flow in. The effect of this is the U.S. has a currency deficit as its dollars are in the bank accounts of other countries. Mr Lavrov said: "I'm confident that the grave abuse of the role of the U.S. dollar as a global reserve currency will result over time in the weakening and demise of its role." China's currency the yuan is emerging as an alternative trading currency. Africa's most populous nation Nigeria has already started trading using the yuan.