The United States Defense Department is going to spend up to $2 billion on artificial intelligence (AI) weapons over the next five years. This will be the most the department has ever spent on AI systems for weapons. The department wants to have the most advanced weapons in the world. It wants its weapons to be better than those of China and Russia. Defense bosses want future weapons to be trusted and accepted by military generals and commanders. They want to make sure weapons in the future do not make mistakes. Department official John Everett said: "We think it's a good time to seed the field of AI. We think we can accelerate two decades of progress into five years." 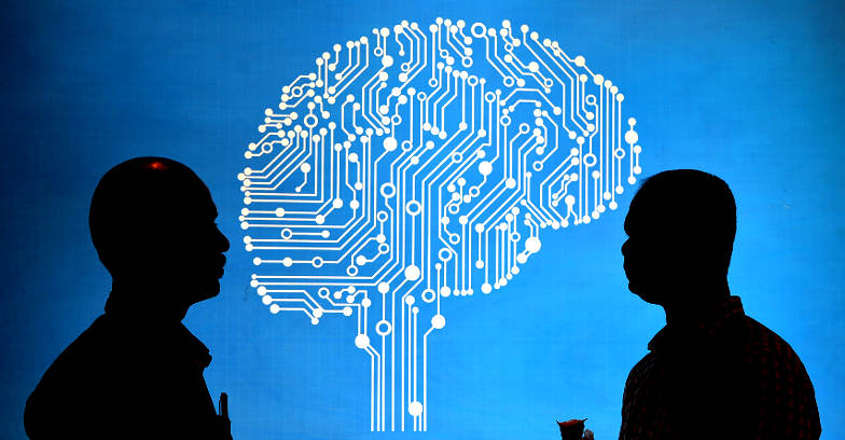 Some of the new AI weapons may be able to make and act on their own decisions. This means computer systems and algorithms could make a decision (without any human decision-making) to attack a target that could kill people. Many people think this is dangerous and could lead to innocent lives being lost. The Defense Department said AI technology could, "make it possible to develop and [use] autonomous systems that could independently select and attack targets with [deadly] force". It added that weapons using AI systems can currently choose targets on their own, but military commanders do not want to let the weapons decide on the targets to attack. The commanders want to make the final decision.