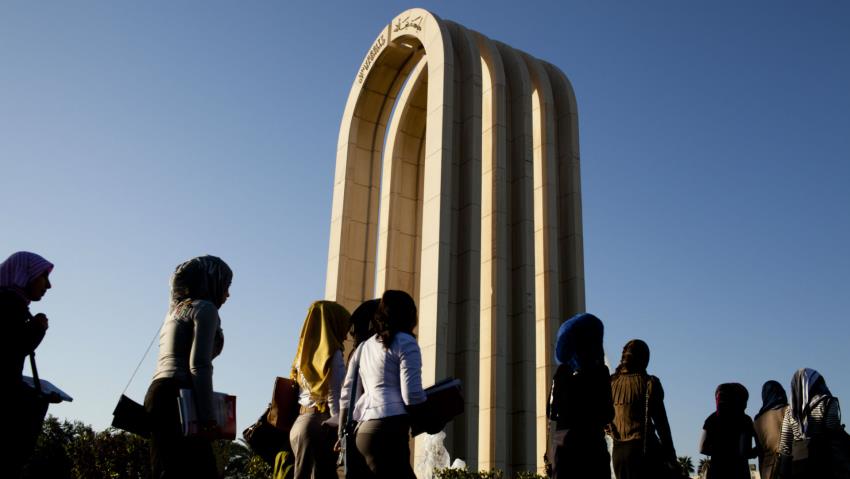 The University of Baghdad (also called Baghdad University) is the largest university in Iraq and the second largest in the Arab world, behind the University of Cairo. Its roots go as far back as the year 1067, when it was known as Abu Haneefa. The first of the university's modern departments was founded in 1908. It was formally established as the University of Baghdad in 1956. It managed to stay open throughout the invasions and occupations of Iraq during this century. The ranking on the Times list is seen as a prestigious accolade by many of its academics and students. One student said: "I am so proud of Baghdad University. It means the world to us to be held in such high esteem."