There is public outcry in Australia over controversial plans to use the Sydney Opera House as a "billboard" to advertise a horse race. Tens of thousands of Australians have signed a petition to block the plans to project an advertisement for the Everest Cup onto the iconic white sails of the Opera House. The race is the richest horse race in the world. The decision to use the Opera House as a platform for the ad even has the backing of Australia's Prime Minister Scott Morrison. He said: "It's not like they're painting it on there. I mean, it's lights flashing up there for a brief moment of time....I don't understand why we tie ourselves up in knots about these things." 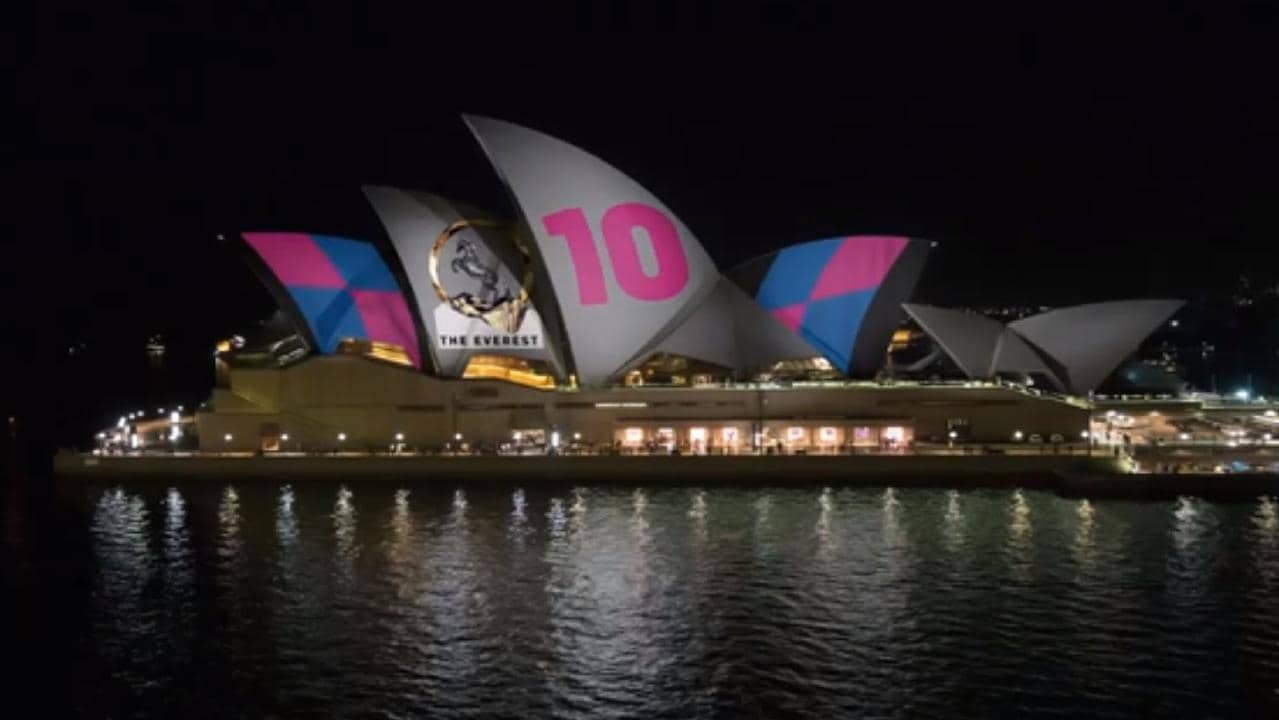 The former chief executive of the Opera House described the decision to promote the race on the world-famous landmark as "crass, inappropriate and offensive". He said: "I find it extraordinary that the state politicians on both sides have somehow decided that this is in the interests of Sydney, New South Wales or Australia to corrupt the way the Opera House works, to corrupt the art integrity of the building." The son of Peter Hall, the architect who helped complete the Opera House, said: "My father would have been sickened by it....He would not have condoned advertising on the building in any way. Lucky he's not around to see the desecration of our beautiful, iconic masterpiece."