France's government has asked Google to blur all images of French prisons on the Internet. The request is because a prisoner escaped from Reau Prison near Paris in July. The prisoner who escaped was an infamous killer. He is known as the "jailbreak king" because he has escaped from prisons in France many times. The people who helped the man escape from Reau Prison used a helicopter to land inside the prison and then flew the man out. They used Google Maps to get an idea of the layout of the prison's grounds. France's justice minister has now asked Google to remove or blur all images of prisons in France from its services. This is to help stop future jailbreaks. 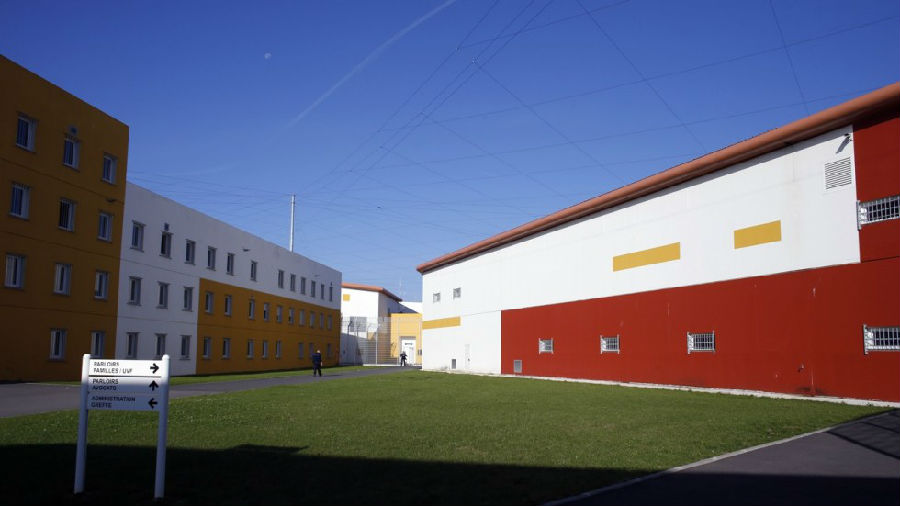 France's justice minister said she did not want any details or pictures of prisons online. She particularly wanted all aerial photos to be blurred so no one could use them to carry out criminal activities. She complained to a local radio station that: "It's not normal that photos of security buildings such as our prisons are out there on the Internet." Google said it has contacted the companies that provide the images. A spokesperson told Reuters news agency that Google's mapping services used images provided by other companies. It said: "We have given our suppliers a list of sensitive locations and asked them to take the necessary steps as soon as possible to conform with the law."