New research shows that nicer people are likely to be poorer than people who are not so nice. Researchers looked at how the personalities of different people affected how rich or well off they were. The researchers found that people with a nice, warm personality were worse off financially than people who were more selfish. Kinder people found it more difficult to look after their money. Researcher Dr Joe Gladstone said this was because of the "agreeableness" of people who were kinder, more trusting and more caring. He said: "We find that agreeableness is associated with various signs of financial hardship, including lower savings, higher debt and higher default rates." 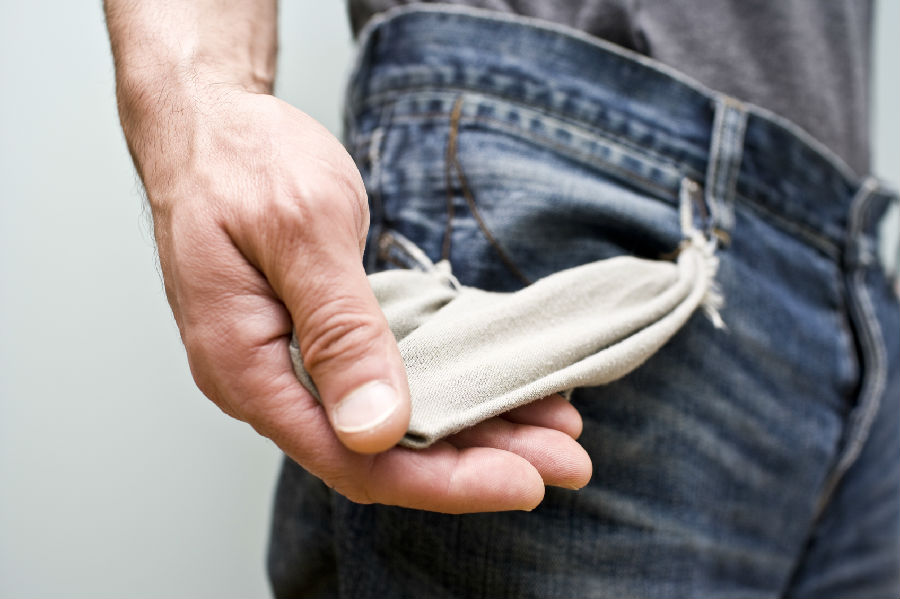 The researchers looked at data from different sources, including two online surveys taken by almost 4,000 participants. The data included answers to questions on people's financial situation, how people got into debt, and people's attitude towards money. They compared this data with surveys in which almost 5,000 people answered questions about their personality and their agreeableness. The researchers said agreeable people seemed to care less about money and so did not look after or manage their money wisely. Researcher Sandra Matz said that being kind and trusting had "financial costs". She wanted to better understand, "why nice guys seem to finish last".