Earth is losing wildlife at a faster rate than at any time in history. This is according to the new "Living Planet Report" from the World Wildlife Fund. The report says the global wildlife population shrank by 60 per cent between 1970 and 2014. The WWF warned that: "Earth is losing biodiversity at a rate seen only during mass extinctions." Researchers state that most of the decline in our animal population is because of "exploding human consumption". There are more and more humans on this planet. We are eating more, overfishing, cutting down trees for beef production, consuming more, and using more energy and natural resources. This has resulted in a massive loss of habitat for animals. 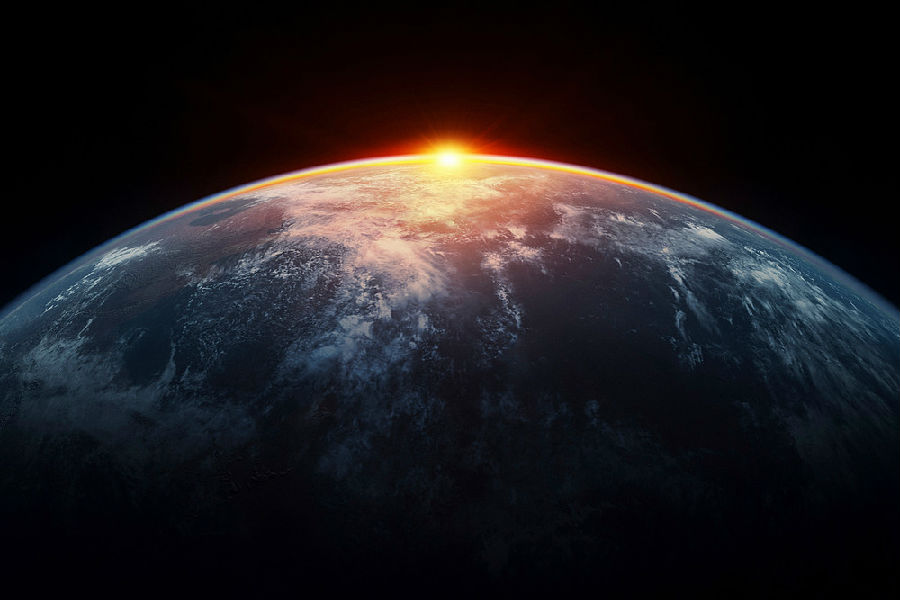 The report estimates that only a quarter of the world's land has been untouched by humans. This means human activity has greatly affected animals on three-quarters of Earth's surface. Researchers tracked more than 4,000 species of mammals, birds, reptiles, fish and amphibians. They say the loss of animal life is worst in South and Central America. These regions saw an 89 per cent loss in the population of vertebrates in the past four decades. The WWF wrote: "The astonishing decline in wildlife population...is a depressing reminder, and perhaps the ultimate indicator, of the pressure we put on the planet." It warned: "We can be the generation that had its chance and failed to act; that let Earth slip away."