Airports will soon add a new layer to their security procedures. Several airports in Europe will start giving lie detector tests to passengers. Special lie detector machines will use artificial intelligence to test travellers. The lie detector machines are backed by a European Union project called i-BorderControl. The first machines will be at border checkpoints in Hungary, Greece and Latvia. Airports in these countries will carry out trials on the lie detector machines this month. Travellers from outside the European Union will have to take the test. They will look into a webcam and answer questions from a computer-animated immigration official. The computer-generated animation will change to match the race and language of the traveller. 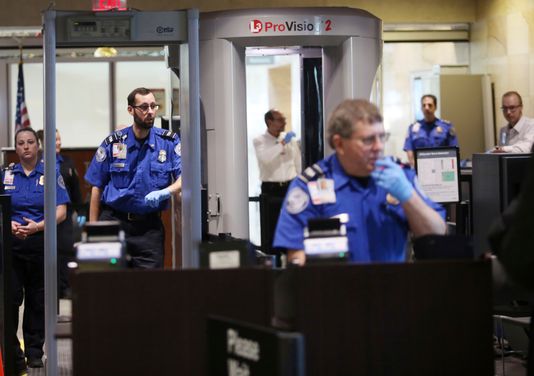 A European Union spokesperson said the virtual border guard will scan passengers' faces and analyze their micro-expressions. They will use these expressions to find out if the passenger might be lying. A human security guard will take over if the lie-detecting software detects a security risk. The procedure will initially divide passengers into two types. Low-risk travellers will be asked basic information in the lie-detection process, while higher-risk passengers will get more detailed questions. A psychology expert doubted if the system would work. He said: "If you ask people to lie, they will do it differently and show very different behavioural cues than if they truly lie....This is a known problem in psychology."