The UK Prime Minister Theresa May is battling to save the Brexit divorce deal with the European Union, and her job. The Brexit agreement is in danger after the UK Brexit secretary Dominic Raab and other senior ministers resigned. They quit because of the "final" deal that Ms May agreed with Europe on Thursday. Mr Raab said the deal was bad for the UK. He said it would not allow the UK to leave the EU. Ms May said her government has a choice. It must choose to leave the EU with no deal, risk Brexit never happening, or support her deal. She said: "The choice is clear. We can choose to leave with no deal, we can risk no Brexit at all, or we can choose to unite and support the best deal that can be negotiated." 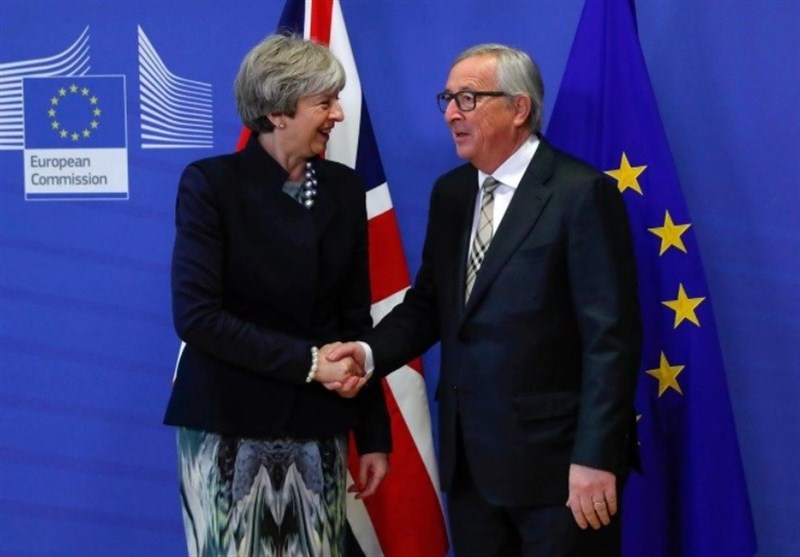 Brexit means "British exit from the European Union". On June 23, 2016, the British people voted to leave the EU. Nearly 52 per cent of voters voted to leave. They voted to leave because they thought Britain would be stronger outside of the EU. They wanted the UK to have more control over its future and to make trade agreements with other countries. They also wanted to be free from EU laws. People who voted to stay believe the UK is stronger as part of the EU. The United Kingdom is due to leave the EU on March 29, 2019, at 11pm UK time. It is still unclear if or how the UK will leave the EU. Thursday's draft deal has further divided the country. Many people believe the UK's government will not agree to the new deal.