The legendary rock 'n' roll singer Elvis Presley has been posthumously awarded the Presidential Medal of Freedom, 41 years after his death. Presley is known as the "King of rock and roll". He was one of seven recipients of the award. Other recipients included baseball great Babe Ruth and Supreme Court judge Antonin Scalia. The Presidential Medal of Freedom is bestowed by the President of the United States and is the highest award that can be given to a civilian. It recognizes those people who have made, "an especially meritorious contribution to the security or national interests of the United States, world peace, cultural or other significant public or private endeavors". 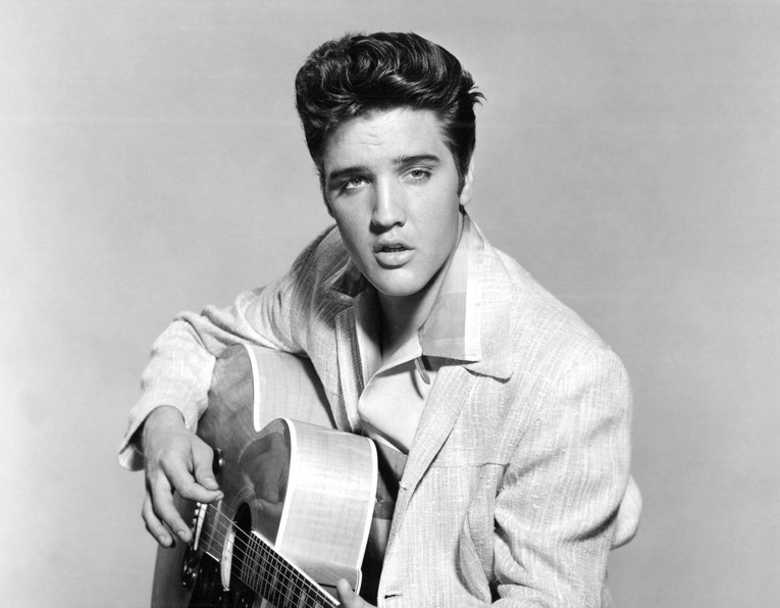 Speaking at the awards ceremony on Friday, President Trump said: "America is blessed to have the most skill, passion and talent of anywhere on earth. We are truly a great nation and we're a nation that is doing really, really well right now." The White House described Elvis as, "an enduring American icon". It added: "Presley defined American culture to billions of adoring fans around the world. Fusing gospel, country, and rhythm and blues, the star had created a sound all his own." Elvis is one of the most influential musicians of the 20th century. He is the best-selling solo artist in the history of recorded music. Other musical stars to get the award include Aretha Franklin, Bob Dylan and Stevie Wonder.