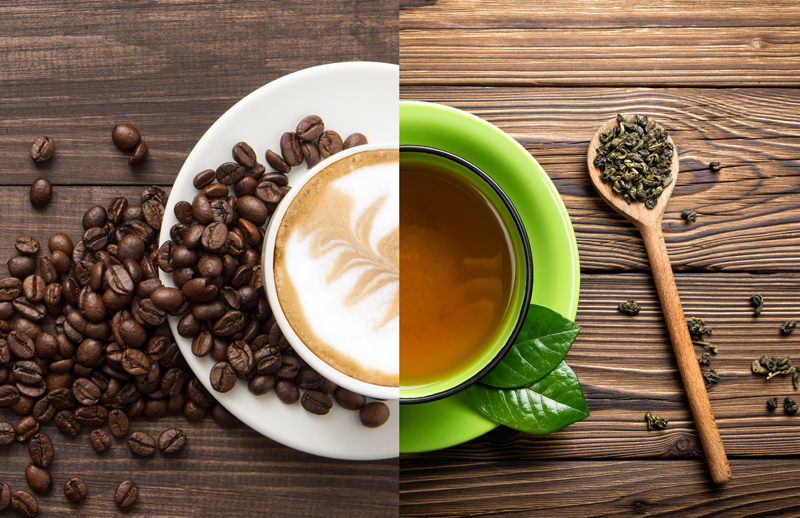 Researchers looked at data on more than 400,000 men and women in the United Kingdom. They also looked at an Australian study that compared the tastes of 1,757 twins with their siblings. The researchers said genes aren't the only factors affecting people's tastes. Other things like our changing environment, social factors or the effects of taking medicine can also turn us on or off coffee or tea. The researchers said we can learn to like coffee. Dr Liang-Dar Hwang said: "Bitter taste perception is shaped not only by genetics, but also environmental factors. Even though humans naturally dislike bitterness, we can learn to like or enjoy bitter-tasting food after being exposed to environmental factors."