Scientists have come up with a revolutionary new idea to save planet Earth from global warming. Geo-engineers from Harvard University believe that spraying "sun-dimming" chemicals into the stratosphere high above the Earth could slow down global warming. They also say their technique would be "remarkably inexpensive," costing in the region of $2.25 billion a year over a 15-year period. The technique is known as stratospheric aerosol injection (SAI). It is still in its infancy and is yet to be proven. It would involve the use of gigantic hoses or high-powered chemical cannons to spray chemicals into the stratosphere to act as a reflective barrier against sunlight and harmful UV rays. 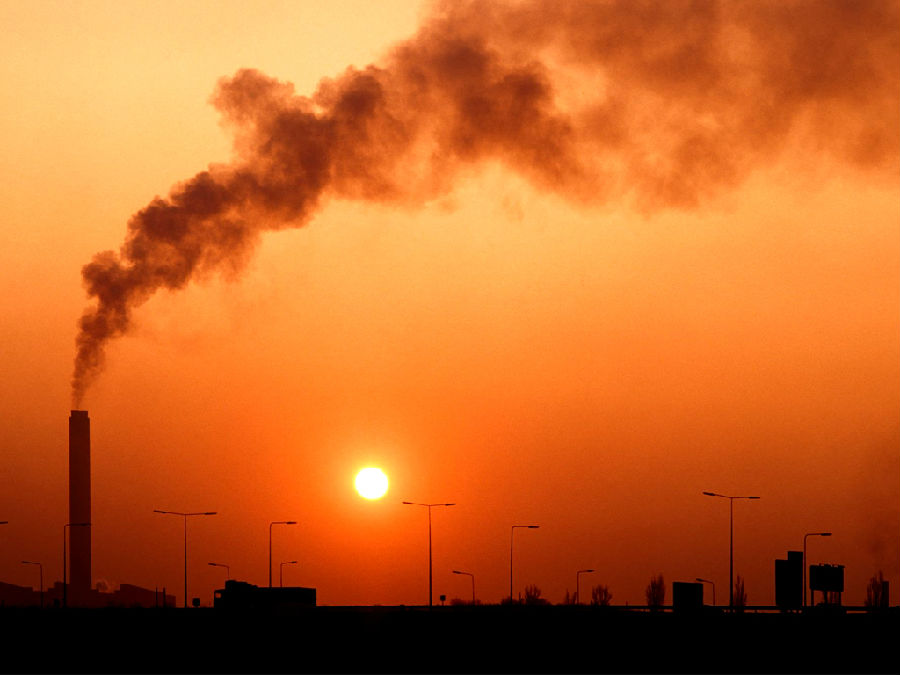 The scientists have admitted that their idea is currently still in the planning stages. They said: "We make no judgment about the desirability of SAI. We simply show that a hypothetical deployment program commencing 15 years hence, while both highly uncertain and ambitious, would indeed be technically possible from an engineering perspective." Not all scientists think the idea is a good one. Some think it is somewhat pie in the sky. They say it would require a fleet of 100 specially-designed planes to make 4,000 missions a year, crossing most of the globe's airspace. This would require permission from over 100 governments. There are also concerns it could increase droughts and extreme weather.