One of the world's most successful business leaders, Elon Musk, has said that people need to work from around 80 to over 100 hours per week to "change the world". Mr Musk knows what he is talking about because he has his finger in many pies. He is the founder, CEO and lead designer of SpaceX; the co-founder and CEO of the car company Tesla; and the co-founder of PayPal. He works very hard on many projects that have changed and could change our lives. He said he is a workaholic but he loves what he does. He talked about working hard in an interview with the technology news website Recode. He said: "There are way easier places to work, but nobody ever changed the world on 40 hours a week." 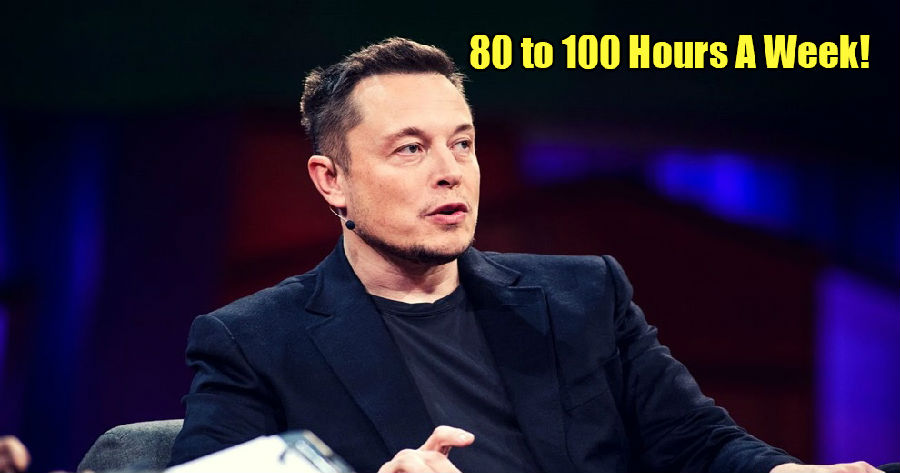 It is not just Mr Musk who works hard. Workers at his companies also put in very long hours. Musk said "everyone" at Tesla has worked 100 hours per week at times this year. He said this was necessary to make sure the Tesla Model 3 car could survive. He said: "There wasn't some other way to do this." Musk acknowledged that some Tesla employees were unhappy with working so hard. He said some workers called the hours "excessive," while others said they prefer to work 70 or more hours per week. Musk said the "pain level" of working hard increases above 80 hours a week, but he didn't say what the pain was. The average CEO of a multi-billion-dollar company works around 70 hours a week.