Reggae music has become a global cultural treasure. The United Nations Educational, Scientific and Cultural Organization (UNESCO) has added reggae to its list of cultural forms it deems worthy of protecting and promoting. UNESCO officially recognized reggae as an "Intangible Cultural Heritage of Humanity". Reggae is a music genre that originated in Jamaica in the early 1960s. Pioneers included artists such as Toots and the Maytals, Peter Tosh and the legendary Bob Marley. The Jamaican government was pleased with reggae's new status. Olivia Grange, Jamaica's culture minister, said: "Reggae is uniquely Jamaican. It is a music that we have created that has penetrated all corners of the world." 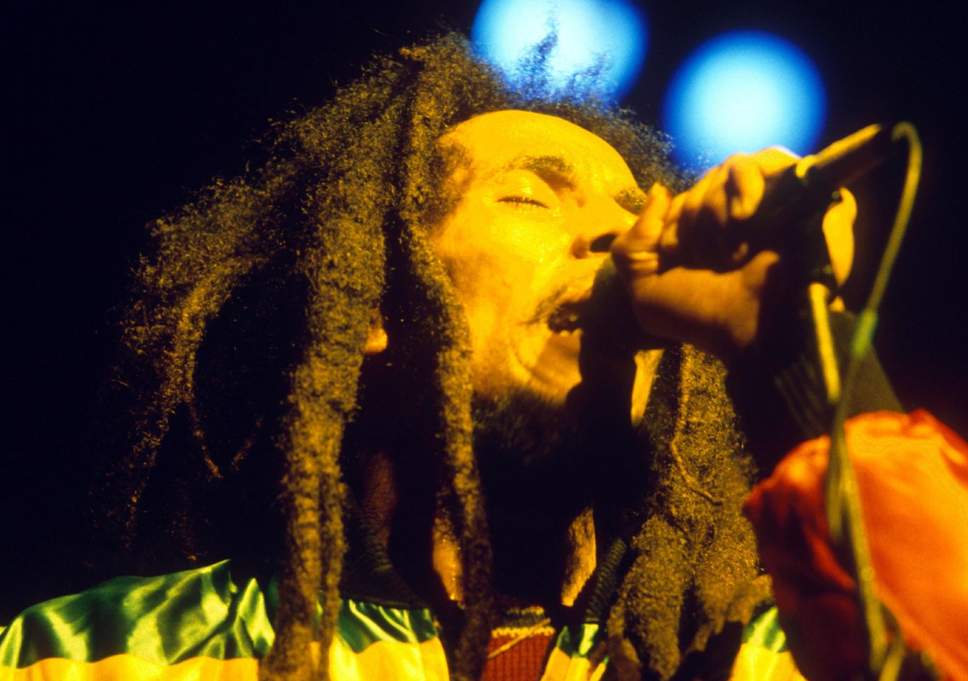 UNESCO defined reggae as being, "an amalgam of numerous musical influences," including Jamaican and Caribbean forms, neo-African styles, soul and rhythm and blues from North America, and Ska and Rock Steady. It described the importance of the music, saying: "Reggae music was the voice of the marginalized. The music is now played and embraced by a wide cross-section of society, including various genders, ethnic and religious groups." It added: "Reggae's contribution to international discourse on issues of injustice, resistance, love and humanity underscores the dynamics of the music as being...cerebral, socio-political, sensual and spiritual."