Japan will use ninja to help boost tourism over the next few years. Ninja will promote Japan and ninja culture in the run-up to the 2019 Rugby World Cup and the 2020 Tokyo Olympics. Ninja are a famous symbol of Japan and many people around the world know about these dark-clothed figures who are great at fighting and can run across rooftops at great speed. Several ninja gave an example of their skills on Wednesday when a group of them "sneaked" into the office of Japan's Prime Minister Shinzo Abe. This was the start of the ninja tourism campaign. Mr Abe joked with the ninja. He said: "Even though you're all wearing such bright colors, you were still able to slip through the tight security of my office." 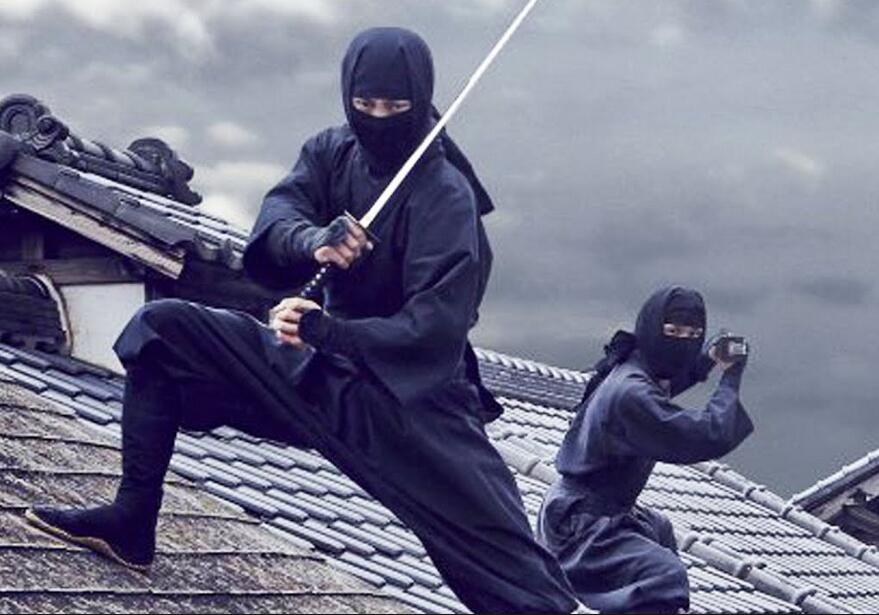 A ninja was a kind of secret agent, spy and fighter in Japan. He or she was a specialist who was skilled in many areas. The main functions of a ninja included assassination, fighting, infiltration getting into an enemy area or building, sabotage and spying. The first ninja appeared in the 15th century when they helped warlords win land and get more power. In the 19th century, ninja became popular figures in art, literature and early manga. Artists and writers surrounded them in mystery and gave them legendary abilities, such as invisibility, walking on water and being able to control the natural elements. Today we see them around the world in movies, cartoons, comics, games and manga.