The United States and Israel have officially quit UNESCO. This is the United Nations Educational, Scientific and Cultural Organization. The two countries pulled out of UNESCO at the stroke of midnight as the New Year came in. It is the second time for the U.S. to pull out of UNESCO. The first time was in 1984, when it thought the agency was favoring the old Soviet Union too much. The U.S. then rejoined in 2003. The current withdrawal started because both nations were worried that UNESCO was biased against Israel. Nikki Haley, the current U.S. ambassador to the United Nations, said: "UNESCO is among the most corrupt and politically biased UN agencies. Today, the U.S. withdrawal from this cesspool became official." 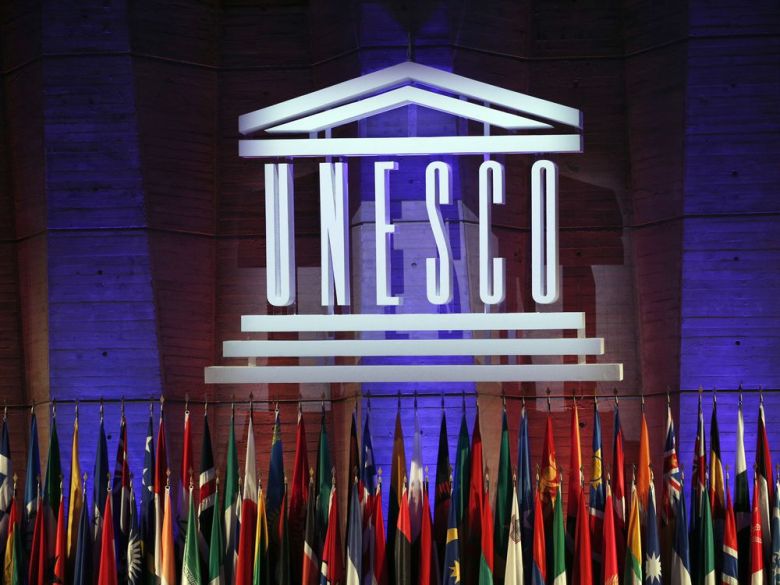 UNESCO was co-founded by the U.S. after World War II. It seeks to build peace through international cooperation in education, the sciences and culture. The agency is best known for its World Heritage program, which protects cultural sites and traditions around the world. UNESCO also works to improve education for girls, promote understanding of the horrors of the Holocaust, and defend freedom of the press. The U.S. said it intends to follow UNESCO as a non-member "observer state". The Israeli envoy to the United Nations Danny Danon said his country, "will not be a member of an organization whose goal is to deliberately act against us".