The world-famous credit card company Mastercard is removing its name from its company logo. It will follow the likes of Apple and Nike to have a logo that has a symbol only and no writing. Mastercard had traditionally used a logo that had overlapping yellow and red circles with the word "Mastercard" written over the top. The company has decided to drop the word "Mastercard" and use just the two intersecting circles as a wordless logo. The new logo will be used as the brand's symbol on credit cards and in stores, as well as on advertising at sports and other events. The company's marketing officer said over 80 per cent of people spontaneously recognized the new symbol without the word "Mastercard". 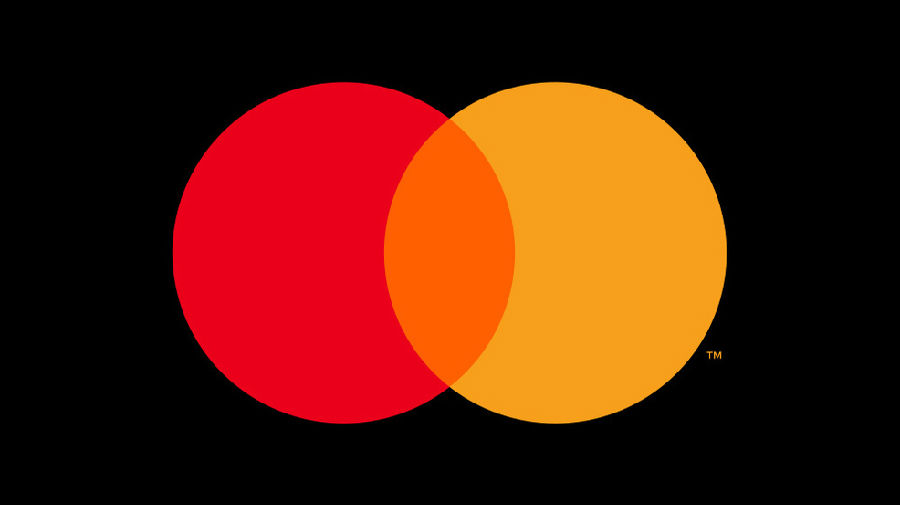 Mastercard conducted extensive research for more than 20 months on how recognizable the new logo would be without its name being on it. The new logo is part of a wider strategy to transition from being a credit card company to a digital payments and financial services company. The world is now full of instantly recognizable logos that contain no words. Apple's bitten apple logo and Nike's swoosh are prime examples. Most of the logos of apps on people's smartphones are just symbols. A design expert spoke about maximizing the effect of a small logo on a phone or watch. He said: "You're trying to optimize for a very small piece of real estate on a very small piece of glass....A 10-letter name is kind of a monster."