A new study shows that we could learn vocabulary while we are sleeping. This is great news for students struggling to learn a new language. It is also good for anyone who is trying to expand their knowledge of words. Researchers from the University of Bern in Switzerland have shown that it is possible to learn new information while we are sleeping deeply, and then recall this information when we need it after we wake up. This new information includes foreign language vocabulary. The researchers conducted tests on whether or not a person can remember new words and their translations while they were asleep. They said our sleeping brain is much more aware of the outside world than we thought. 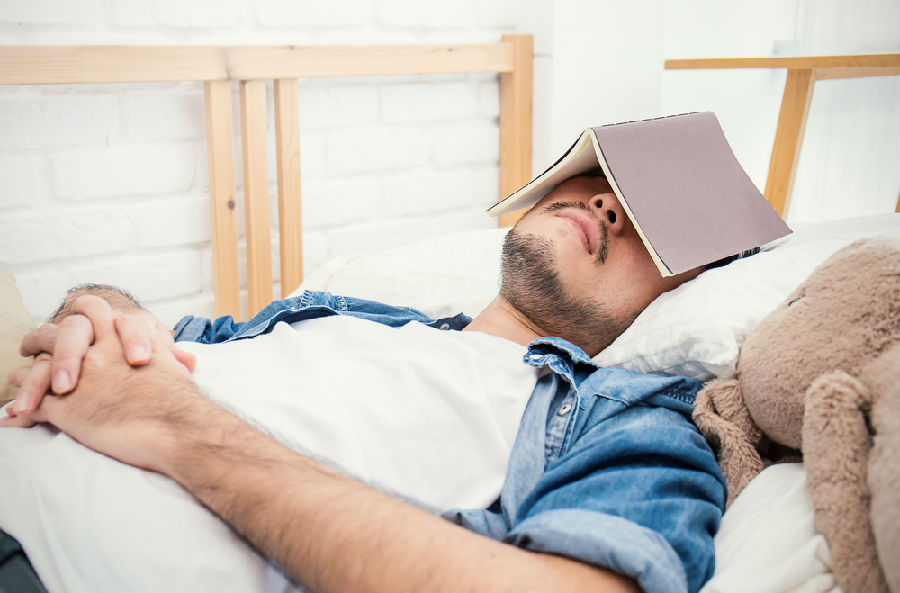 Researcher Marc Zust said, "language areas of the brain and the hippocampus - the brain's essential memory hub - were activated" after a person woke up. He said these areas of the brain allow us to remember vocabulary during deep sleep. The researchers said that during deep sleep, our brain cells are active for a short period of time - about half a second. The cells then enter into a period of inactivity - again, about half a second. The active state is called "up-state" and the inactive state is called "down-state." The "up-state" period is the time when our brain could learn new vocabulary. The researchers say more research is needed to be 100 per cent sure that we can learn vocabulary while asleep.