JUDY WOODRUFF: Over the years, researchers have explored classical music's impact on memory, creativity, productivity and even blood pressure. It's almost as if the music genre is suspected of having superpowers. And that's got industry producers trying to figure out how to market classical music to the American public. Tonight, musician and critic Jennifer Gersten shares her Humble Opinion on why this new sell is selling the music short. 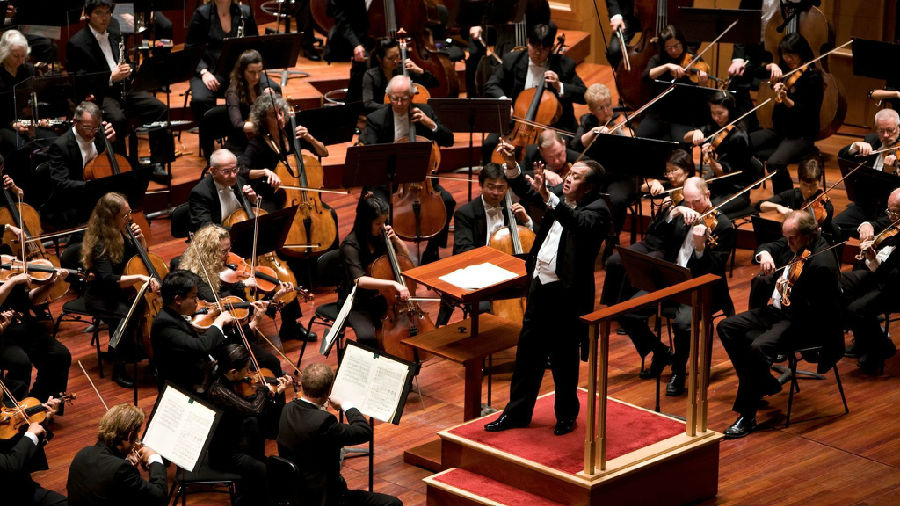 JENNIFER GERSTEN, Writer and Musician: Take some time to relax. Rise above it all. Calm and refreshing. These taglines could be advertisements for a Caribbean cruise, or at the very least an ambitious boxed wine. They're actually examples of how radio stations and streaming services across the country sell classical music. Classical, this advertising suggests, isn't really for listening. It's for chilling out, tuning out, zoning out. Thus, an over-500-year-old art form is being reduced to a spa day soundtrack. This marketing sort of makes sense. Classical music is perceived as inaccessible, elitist, incomprehensible to anyone who isn't wearing a monocle. Perhaps the logic goes that framing the genre as lyrical Ambien might usher people into expensive auditoriums, even if just for a nap. But this rhetoric is failing the music it's supposed to support. Like any other musical genre, classical offers innumerable sounds and triggers as many emotions. Some of it indeed might calm you. Other types seem primed to get you skipping down the block. If we think of classical music solely as relaxing, we deny its ability to move us, shake us, twist us in knots. We feed the idea that this music is somehow more elevated than pop or rap, and that its practitioners are more enlightened. This reinforces the implication that classical music is for the rich white people filling opulent concert halls, which is increasingly not the case. I'm a music student with many years of classical training, and I also write about music. I love some things I play and hear. Some things, I'm just OK with. A few things, I despise. For best results, we should learn to think about this music for ourselves, instead of outsourcing our opinions to strangers. We can do this by listening deeply and intentionally.

JUDY WOODRUFF: And it was worth it just hearing her play.