Russia has responded to the USA withdrawing from an arms treaty by announcing it has plans to build more missiles. News that the USA will exit the Intermediate Nuclear Forces Treaty (INFT) and Russia's response raised concerns about a new arms race. Moscow immediately said it would end its own involvement in the arms limitation treaty. In addition, Russian media stated that Russia's military would develop a "100 megaton nuclear doomsday device" in response to the USA pulling out of the treaty. The INFT was signed in 1987. It was an attempt to limit the number of missiles that were capable of hitting many European capitals. It banned both countries from using short- and medium-range missiles. 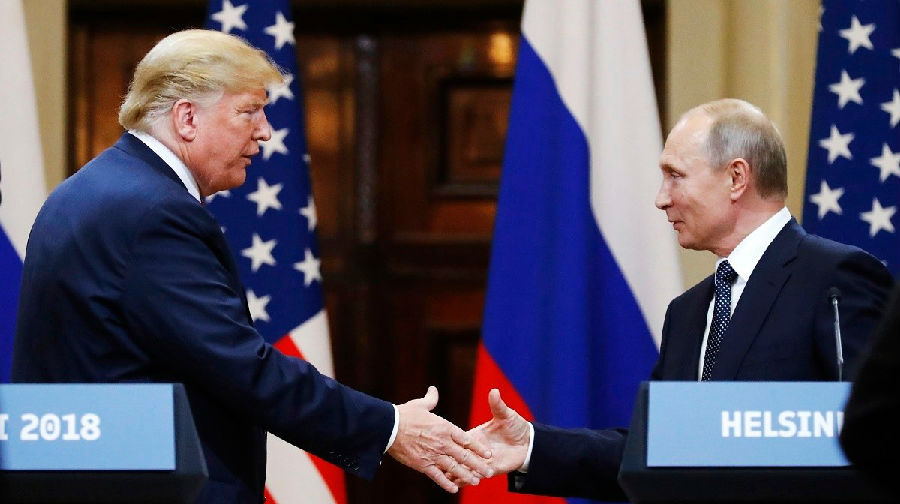 The media have written extensively about a new "super-missile". This is an unstoppable, undersea, 100-megaton nuclear warhead. Experts say it is so fast it can evade all current missile defense systems. They also say it is powerful enough to cause catastrophic devastation, such as creating 100-meter tsunami waves and enough radiation to wipe out life for a thousand kilometers. One Russian newspaper wrote: "One of the 100 megaton nuclear warheads will sit off the US coast. Any US attack on Russia would be a suicidal misadventure." However, the paper omitted to mention the concept of M.A.D. - Mutually Assured Destruction. This scary scenario sees both countries wiping each other out.