Polar bears on an island in Russia are scaring people in a small town. At least 52 polar bears have been seen wandering around the town of Belushya Guba. The town is on the island of Novaya Zemlya, which is in the Arctic Ocean. The situation has become serious because the bears have chased people and entered homes and offices. Local officials have declared a "polar bear emergency". Local official Alexander Minayev said: "The people are scared. They are frightened to leave homes and their daily routines are broken. Parents are afraid to let their children go to school or kindergarten." A local said: "I have been here since 1983, but there have never been so many polar bears in the vicinity." 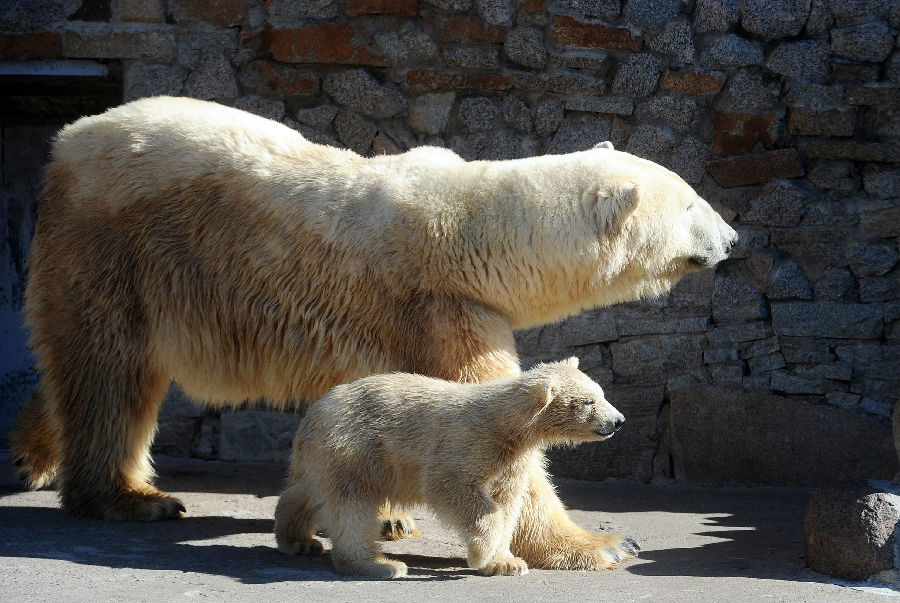 Officials say the polar bears are roaming into towns looking for food. They say that climate change is one reason for this. More sea ice is melting, which means the bears are moving into new areas to find food. They are attracted by the smell of food in bins outside people's homes. Town officials have asked for permission to kill the animals to reduce the danger to humans. However, Russia's environmental agency has refused this request. Polar bears are classed as a vulnerable species. The World Wildlife Fund says they are in danger because of the "ongoing and potential loss of their sea ice habitat resulting from climate change". It is helping to keep the polar bears away from the people of Belushya Guba.