The airplane maker Airbus has announced plans to cease production of its A380 aircraft. The iconic A380 is the world's largest passenger airplane and has been in service for 12 years. When it was launched, it was heralded as the future of aviation. However, changes in the demands of passengers mean the days of giant, four-engine passenger planes are over. Airbus decided to call a halt to production of the 544-seat A380 due to weaker than expected sales. The nail in the coffin was when the Dubai-based Emirates Airline cut its A380 order by 39 planes. Airbus said it would stop building the A380 in 2021. This will result in significant job losses at companies linked to the plane's manufacture. 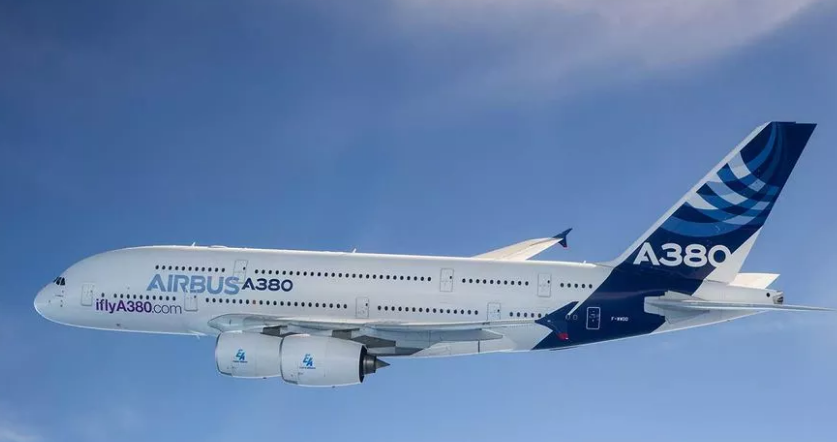 The A380 embarked on its inaugural flight in April 2005 to great fanfare. Then British Prime Minister Tony Blair called the giant jet a "symbol of economic strength". His Spanish counterpart called the plane "the realization of a dream". The plane was designed to combat congestion at airports by reducing the number of planes needed in the skies. However, booming air travel has generated a higher demand for twin-engine planes that can fly non-stop to where people want to travel. Giant, four-engine jets usually require passengers to transit at hub airports. An Emirates spokesperson said the A380 was a "passenger magnet" that was misunderstood and badly marketed by other airlines.