The phrase, "The early bird catches the worm" may be true. It means people who wake up early get more done than people who don't. Another saying is from former U.S. President Benjamin Franklin. He said: "Early to bed, early to rise makes a man healthy, wealthy, and wise." Scientists have found that people who go to bed before 11pm may do better in life than people who sleep around 2:30am. The researchers are from Birmingham's Centre for Human Brain Health in the U.K. Their research showed that people who slept and rose early (early birds) had an advantage over people who slept and woke up late (night owls). There were differences in the brain function of early birds and night owls. 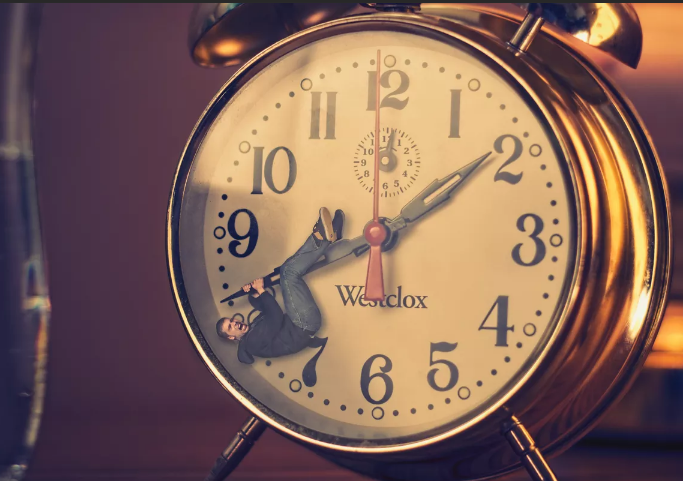 The scientists tested 38 people in their research. The people answered questionnaires about their sleeping pattern and when they felt tired during the day. They were then put into an early bird or night owl group based on their answers. All of the people had MRI scans on their brain and did different tests throughout the day. The early birds said they felt less sleepy and were able to do the tests quicker than the night owls. The researchers said there were big differences between the two groups. The researchers said: "Night owls during school have to get up earlier, then they go into work and they have to get up earlier, so they're constantly having to fight against their preferences and natural rhythms."