The Japanese government has introduced a bill to recognize the country's ethnic Ainu minority group as an "indigenous" people. It is the first time for Japan's government to do this. It comes after decades of lobbying and campaigning by Ainu people to be recognized. The Ainu are an indigenous people of Japan originating in Japan's northern island of Hokkaido, north-eastern Honshu, and islands between Japan and Russia. Their official number today is around 25,000, but many observers estimate a more accurate figure to be around 200,000. Many Ainu have been completely assimilated into Japanese society and have no knowledge of their ancestry or historical roots, traditions and culture. 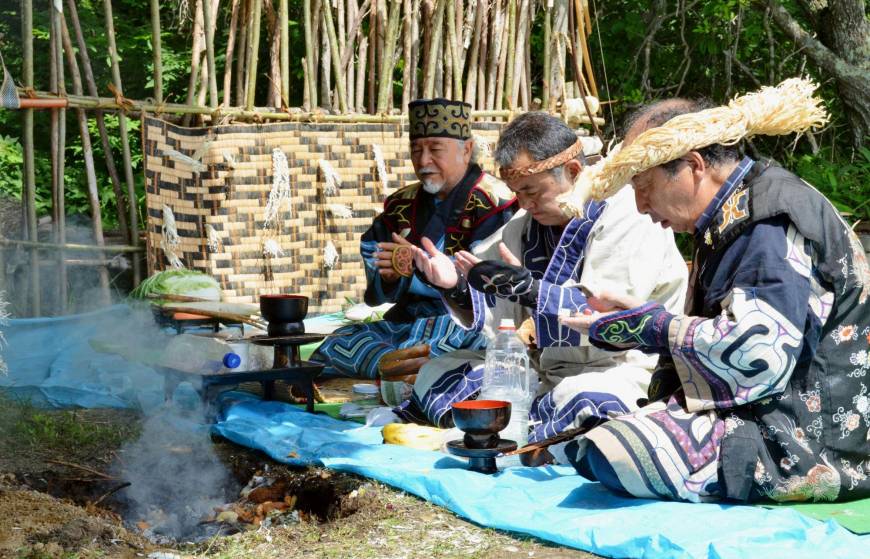 The Japan Today website wrote about the hardships the Ainu have faced. It said: "The Ainu people...have long suffered the effects of a policy of forced assimilation, and while discrimination has receded gradually, income and education gaps with the rest of Japan persist." Japan's government spoke about the importance of passing the new legislation. It said: "It is important to protect the honor and dignity of the Ainu people and to hand those down to the next generation to realize a vibrant society with diverse values." Ainu spokesman Tadashi Kato said: "It feels like we woke up now from a truly deep sleep....It will lead to building a society where we cohabit together. We think this is the first step."