A 19-year-old woman who ran away from the U.K. to join ISIS has been stripped of her British citizenship. Shamima Begum left London in 2015 when she was 15 to live in the Islamic State. The U.K. said that anyone who joined ISIS was a terrorist and had no right to a British passport. Ms Begum was found in a refugee camp in Syria earlier this week. British newspapers and TV stations interviewed her. She spoke of her desire to return to her home in London. She gave birth to her third child days after the interviews. Her first two babies died from malnutrition. Shamima got married to an ISIS fighter several weeks after reaching Syria. She said she enjoyed life in the IS as a housewife. 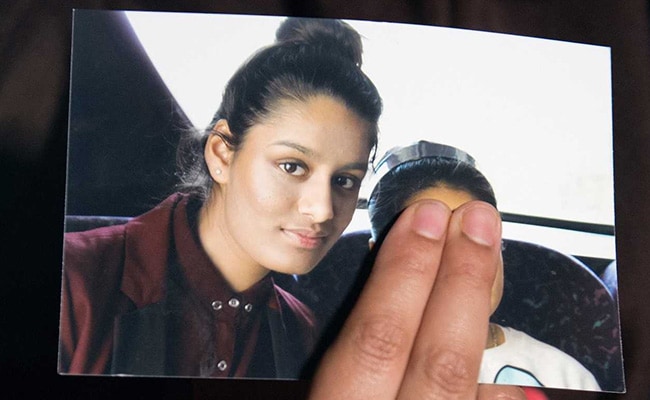