The United Nations has launched an appeal to raise a whopping $4.2 billion in aid to help alleviate the humanitarian crisis in Yemen. It is the largest ever appeal made by the UN. It comes after the country has been ravaged by years of war and is on the brink of famine. The UN said it needs the money to help over 19 million people in the war-torn nation. It estimates that nearly a quarter of a million Yemenis are suffering from malnutrition and are close to dying from starvation. The UN said that around 80 per cent of the population needed urgent humanitarian assistance and protection. A UN spokesperson said the suffering of the people in Yemen has reached a scale not seen in living memory. 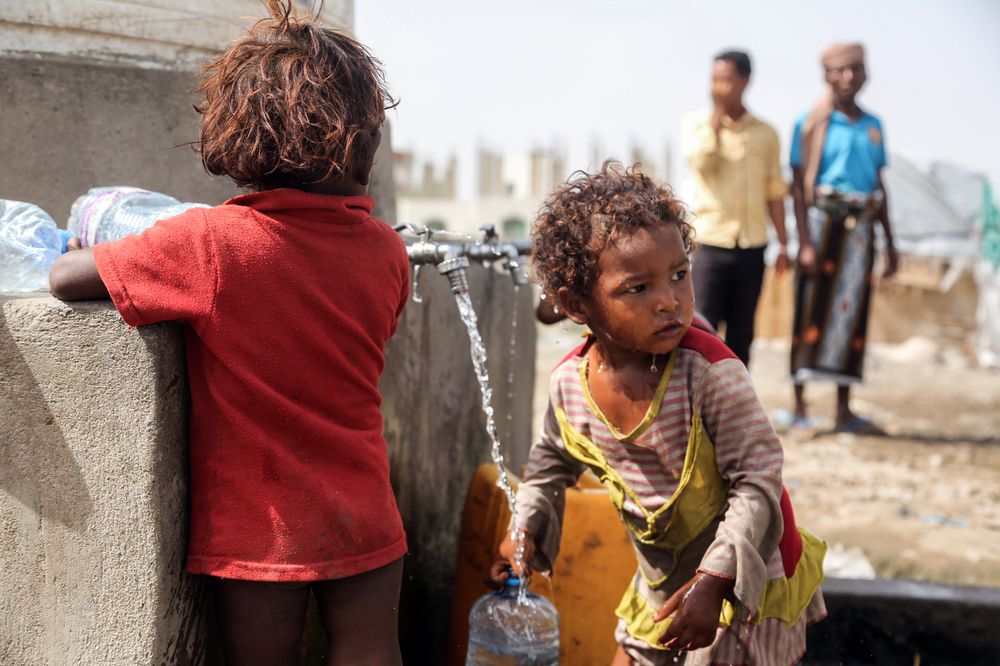 The UN announced it had finally gained access to food stored at warehouses in the Red Sea port city of Hudaydah. There is enough food stored there to feed around 3.7 million people for a month. The port has been inaccessible for the past six months because of heavy fighting in the area. The UN was worried because the food was at risk of rotting. The UN said government forces and Houthi rebels could start to withdraw from around the city soon. It added: "It has really been a horrific year for millions and millions of people in Yemen, who are literally balancing on the edge of famine and starvation. They need massive amounts of aid, water, sanitation, and education for their children."