Would you like to be able to see in the dark? One day this might be possible. Scientists have done tests on mice and have given them the ability to see near-infrared light. This is a kind of light wave that mice and humans cannot normally see. Research teams from the University of Science and Technology of China and the University of Massachusetts Medical School changed the vision of the test mice. They injected special nanoparticles into their eyes. These tiny particles let the mice see better in the dark. The effect of the injections lasted for around 10 weeks. The scientists said the eyesight of the mice was not damaged and the eyes did not suffer from any side effects. 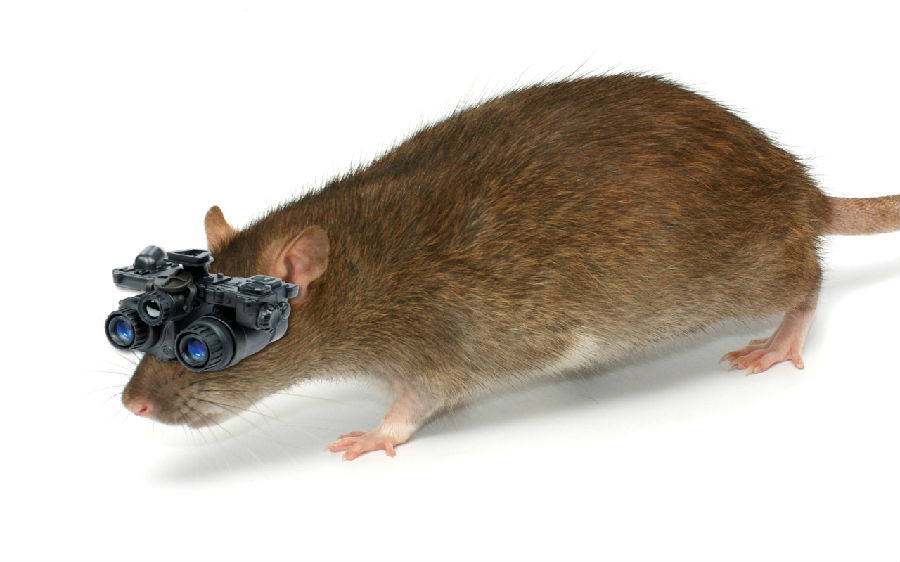 The research is now published in the research journal 'Cell'. The researchers say they hope the same tests could be done with humans. Researcher Dr Tian Xue explained what he hopes for the future. He said: "Human beings have been trying to develop new technology to enable abilities that are beyond our natural abilities." He said future tests could let humans see things in the dark that they cannot see now. Dr Tian added: "Another cool thing about this potential technology is that it wouldn't require a person to wear heavy and energy-intensive equipment, such as night-vision goggles." He also said: "The military will very likely be interested in this work."