JUDY WOODRUFF: New Coke, the Fire Phone, big mistakes for Coca-Cola and Amazon, but their CEOs and those of many other companies have worked the concept of failure into their corporate culture. Letting employees fail is seen as one way of finding the next big thing that works. Novelist and professor Elizabeth McCracken also sees the value, but in her Humble Opinion, it's the darker side of failure that ends up pushing you to success. 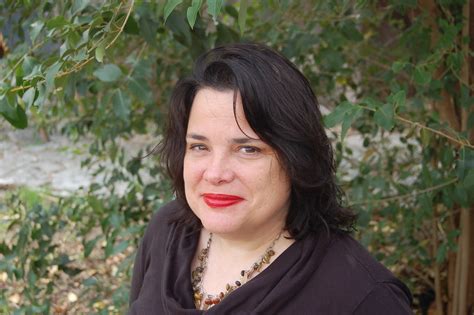 ELIZABETH MCCRACKEN, Author, Bowlaway: Lately, I have been thinking about failure. For instance, it's a pet peeve of mine when people say that an honor has humbled them. It hasn't. By what definition could that happen? You might mean that you think you should remain humble in the face of an honor. And, sure, why not? But it doesn't actually humble you. Failure, on the other hand, tends to humble people, which is right and also good, because only when you fail can you stand up and assess the damage and then, then get really furious, and vow revenge. I teach creative writing, and I always tell my students that revenge is great motivation. People who are afraid of failure tend to say, I'm harder on myself than anyone else is. This is never true. Or else, my problem is that I'm a perfectionist, to which I always say, oh, you don't like failing in public, unlike the rest of us? In order to succeed, you have to risk failing. We all know that, but sometimes we forget that failure is actually good for you. Your immune system needs a bit of failure in order to be inoculated against further failure. The antibodies that failure produces are not pretty, but they are motivating, vengeance, hubris. My most successful students have already failed. Maybe they didn't get into graduate school the first time. Maybe they were rejected by a bunch of agents. Maybe they started a completely different career because their parents didn't want them to be writers. And failure instilled in them a particular feeling, not a commitment to their art or sense of peace about their fate. I thought, one student of mine said just before she sold her novel, I will show them. We often think that the best work comes from a place of equilibrium and support, but the thing is, equilibrium is pretty static, whereas a well-nourished, very private sense of revenge has enough heat and light to power a city, never mind a novel. It's almost heartwarming. Sometimes, when you think, I will show them, the them you end up showing is yourself.