Aircraft manufacturer Boeing has grounded the entire global fleet of its 737 Max aircraft. The move follows last week's fatal Ethiopian Airlines crash. That was the second time in five months a 737 Max has crashed. Last October, a plane from the Indonesia-based carrier Lion Air crashed in what aviation experts are saying are similar circumstances. Investigators have recovered the black boxes from the crash site in Ethiopia and will study the data in them to ascertain the reason for the aircraft falling from the sky. Dan Elwell, a spokesman from the USA's Federal Aviation Administration, said: "It became clear…that the track of the Ethiopian Airlines flight was very close and behaved very similarly to the Lion Air flight." 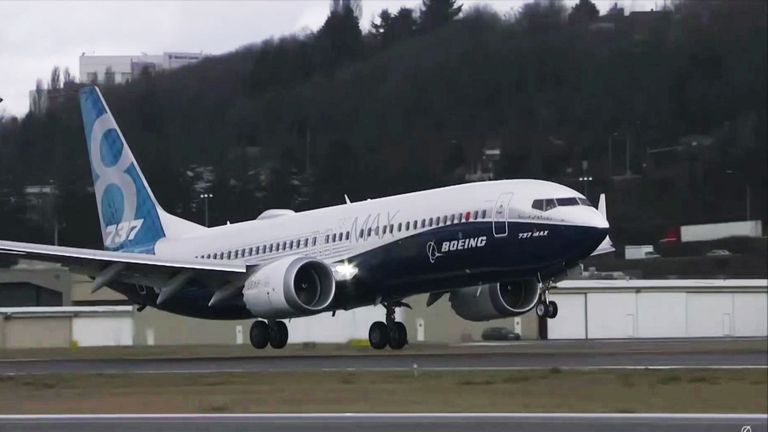 Boeing has huge hopes for the 737 Max and views it as a key part of its future. The Max started flying commercially in 2017. Boeing has received over 5,000 orders for the aircraft and has delivered 371 to date. News of the grounding has been disastrous for Boeing's finances. The company's market value has plummeted by nearly $26 billion since the crash in Ethiopia. Boeing president, chief executive and chairman Dennis Muilenburg said: "We are doing everything we can to understand the cause of the accidents (in partnership with the investigators), deploy safety enhancements, and help ensure this does not happen again." Boeing said that it "continues to have full confidence in the safety of the 737 Max".