A university in Japan has said it will no longer hire teachers who smoke. Nagasaki University said it wants to create a healthier environment for its workers and students. The university's president Shigeru Kono said: "Our job as a university is to look after our staff. We feel we have to discourage them from smoking." Many companies have also started not recruiting smokers. Mr Kono said there would be a ban on smoking anywhere in the university by teaching and other staff from August. In addition, staff and students will be banned from taking cigarettes and lighters into any areas of the university from April 2020. Approximately eight per cent of the university's professors and teachers are smokers. 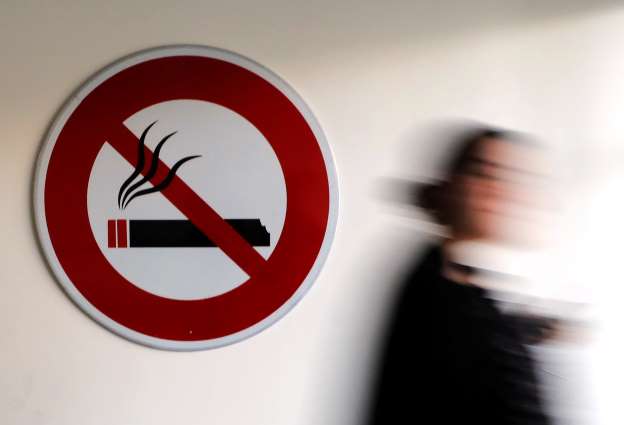