Cuba's government has announced that it is starting the rationing of food and other basic products. Cuba's Commerce Minister, Betsy Diaz Velazquez, said beans, chicken, eggs, rice, soap and other goods would be rationed. She said Cuba is facing a serious economic crisis. There are many shortages of food and other things in Cuba. Ms Velazquez said this was because the USA has changed how it is trading with Cuba. Velazquez said the U.S. trade embargo means it is very difficult for Cuba to buy a lot of food. However, many economists say there is a bigger reason for the shortages - the cut in fuel aid from Venezuela. The crisis in Venezuela has led to a two-thirds cut in shipments of cheap fuel to Cuba. 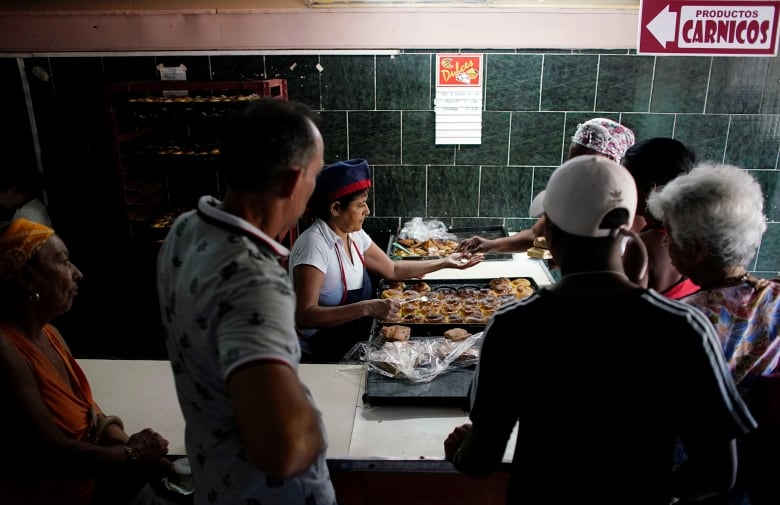 Cuba imports about two-thirds of its food from other countries. A lot of this used to come from the USA. Cuba spent about $2 billion a year on importing food. The US embargo and the crisis in Venezuela means it is difficult for Cuba to import food. The shelves of many stores and supermarkets are empty. Many people have to stand in long lines when shops get a food delivery. The government has started rationing to stop people hoarding food. If people buy too much of one thing and then hoard it, there is less food for others. One store in the capital city Havana limited people to just four packets of powdered milk, four packs of sausages and five packets of peas per person. One shopper said life was "tough".