The quality of medical care you receive from doctors could depend on the time of the day you visit a hospital or clinic. A study from the University of Pennsylvania in the USA discovered a significant difference in the decision-making of physicians at different times of the day. The study concluded that a patient's chances of getting screened for cancer were a lot higher in the morning than they were in the late afternoon. Researchers investigated the numbers of women assigned to breast cancer screening throughout the day. They found that in the hour following 8am, doctors ordered screenings for 64 per cent of women who were eligible for tests. This figure dropped to 48 per cent at 5pm. 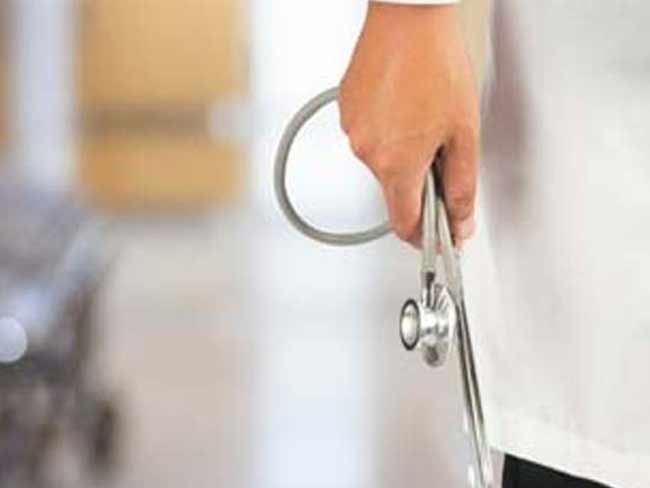 The researchers said the progressive reduction in assigned screenings as the day progressed could be due to "decision fatigue". This is a kind of mental burn-out that interrupts a person's ability to effectively make decisions the longer they work. Dr. Mitesh Patel said: "Our new study adds to the growing evidence that the time of the day and decision fatigue impacts patient care." Researcher Esther Hsiang agreed, saying: "We believe that the downward trend of ordering screenings may be the result of decision fatigue, where people may be less inclined to consider a new decision after they've been making them all day. It may also stem from overloaded clinicians getting behind as the day progresses."