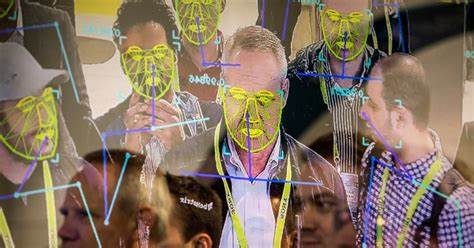 There are many opponents of the technology, which is being widely used in other parts of the world. San Francisco official Aaron Peskin called facial recognition a "Big Brother" technology. Big Brother is a character in the book "Nineteen Eighty-Four" by George Orwell. The phrase Big Brother is now used to describe attempts by governments or authorities to increase surveillance and "spy" on citizens. Mr Peskin said: "We can have security without being a security state. We can have good policing without being a police state." He added that: "Part of that is building trust with the community based on good community information, not on Big Brother technology."