JUDY WOODRUFF: And now to the day's other news. U.S.-Iran tensions are still running high, amid new military moves, but both sides are playing down a possible confrontation. Iran's President Hassan Rouhani insisted today that his nation will not wage war. U.S. Secretary of State Mike Pompeo said that sending more troops to the region is a deterrent, not an escalation. Foreign affairs correspondent Nick Schifrin takes it from there.

MIKE POMPEO, U.S. Secretary of State: President Trump doesn't want war, and we will continue to communicate that message, while doing the things that are necessary to protect American interests in the region.

NICK SCHIFRIN: But while the administration's policy is maximum pressure, Mogherini on Monday urged maximum restraint.

FEDERICA MOGHERINI, Foreign Policy Chief, European Union: What we wouldn't like to see is a military escalation in the region. We think that would be extremely dangerous. 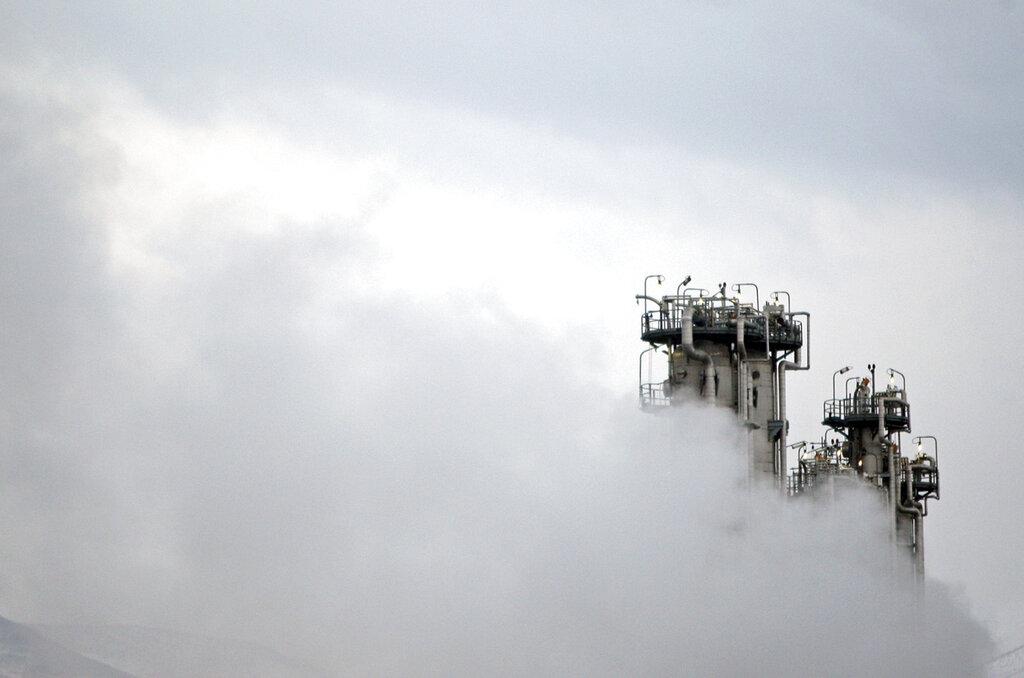 NICK SCHIFRIN: The U.S. blames Iran for the most recent escalation by attacking oil tankers in the Gulf of Oman. The military released these photos it says showing Iranian Revolutionary Guard Corps sailors removing an unexploded Iranian mine from one of the tankers. In an interview with TIME magazine, President Trump called the attacks "very minor", but that he would "certainly go to war to prevent Iran from obtaining nuclear weapons".

DONALD TRUMP, President of the United States: This was a horrible one-sided deal.

NICK SCHIFRIN: Iran vows to exceed caps imposed by the nuclear deal on enrichment and stockpiles if Europe can't deliver economic benefits. European diplomats, who met yesterday in Luxembourg, say they are caught between the U.S. pressure campaign and trying to pressure Iran to stay in the deal, as German Chancellor Angela Merkel said yesterday.

ANGELA MERKEL, German Chancellor (through translator): In regard to the nuclear deal, we are pushing Iran to abide by it. If that is not the case, there will, of course, be consequences.

NICK SCHIFRIN: But analysts say Europe will struggle to fulfill Iran's demands. And more U.S. troops will soon arrive in the region, as tensions continue to escalate. For the PBS NewsHour, I'm Nick Schifrin.

JUDY WOODRUFF: We will get perspectives on the Shanahan matter and on Iran from sides of the political aisle after the news summary.