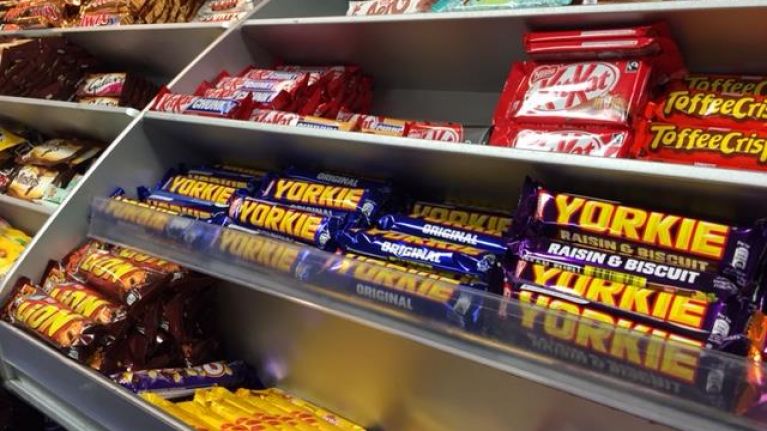 There are three groups trying to get a ban on cartoon characters on chocolate and candy. They are Action on Sugar, Action on Salt and the Children's Food Campaign. They looked at the nutrition content of 526 products that were aimed at children. The products' wrapping had colourful cartoon characters to appeal to children. The Peppa Pig Candy Bites were among the worst products. These contained 99 per cent sugar. Dr Kather Hashem, a nutritionist from the Action on Sugar group, said: "It's shocking that companies are exploiting the health of our children by using cartoon characters on their high-sugar food and drink products, particularly on chocolates and sweets, which are already hard to resist for children."