UNICEF has issued a report on the number of boys who get married around the world. It estimates that 115 million boys and men were married as children. Of these, one in five, or 23 million, were married before the age of 15. The report is UNICEF's first ever in-depth study of child grooms. UNICEF said a lot of news focuses on young girls being forced into marriage as child brides. The new report looks at the same problem of forced marriage but with boys. The UN agency looked at data from 82 countries. It found that child marriage among boys is common in countries in Africa, Latin America, Asia and nations in the Pacific. The Central African Republic has the highest rate of child grooms. 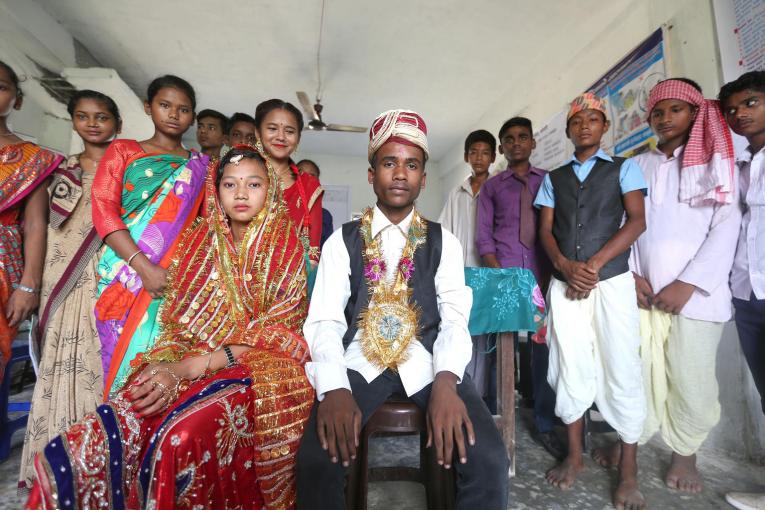 UNICEF commented on the damage child marriage does to boys. It said: "Marriage steals childhood. Child grooms are forced to take on adult responsibilities for which they may not be ready. Early marriage brings early fatherhood, and with it added pressure to provide for a family, cutting short education and job opportunities." UNICEF spoke about the harm child marriage does to boys and girls. It said: "When we think about child marriage we often think about girls, and rightly so because girls are most affected, but boys do marry in childhood." It added: "[Child marriage] creates a burden for boys to take on adult responsibilities and roles when they are still children themselves, like providing for a family."