High-tech drones are flying to the defence of tortoises in California's Mojave Desert. The desert tortoises in the western Mojave are under threat of being wiped out by ravens. The raven is a larger version of the crow. Its population in the Mojave has increased by more than 700 per cent in the past 25 years and this is having a catastrophic impact on the desert tortoises. Allison Fedrick, a local conservationist, observed that in some places, "where there used to be 10 ravens, there are now 15,000". Ms Fedrick noted that if nothing was done to help the tortoises, they would be completely wiped out. Their numbers have plummeted by more than 90 per cent since 1990. 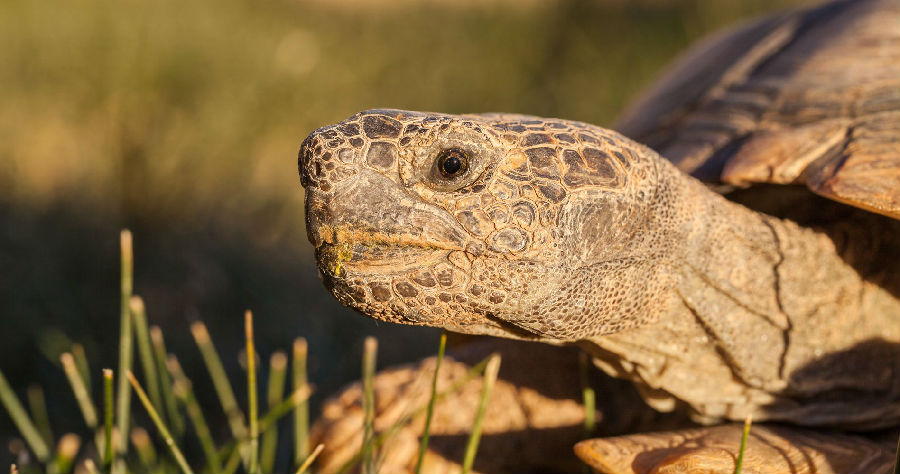 Technology is coming to the rescue of the tortoises. A team of biologists and drone operators has come up with a strategy to reduce the raven population. They are using drones and the use of the method of "egg oiling". This involves flying drones up to the ravens' nests, removing fertilized eggs, coating them with a film of corn oil, and then replacing them. The oil blocks oxygen from entering the egg, effectively ending the life of the embryo inside. Biologist Mercy Vaughn said: "If ravens figure out that their eggs are rotten, they are likely to eat them and nest someplace else." Conservationist John Griffin said oiling was justified as "part of a comprehensive approach that...addresses all other factors".