Scientists say that smartphones are changing the shape of people's skulls. Some people are spending so long looking at smartphones that a small bony bump is appearing above their neck. Doctors say the bump is large enough to feel by pressing the bottom of the skull, just above the neck. Dr David Shahar, a health scientist at the University of The Sunshine Coast in Australia, spoke to the BBC about the discovery. He said: "I have been a clinician for 20 years, and only in the last decade, increasingly, I have been discovering that my patients have this growth on the skull." The bump is becoming more frequent among 18 to 30-year-olds who spend many hours a day hunched over their smartphone. 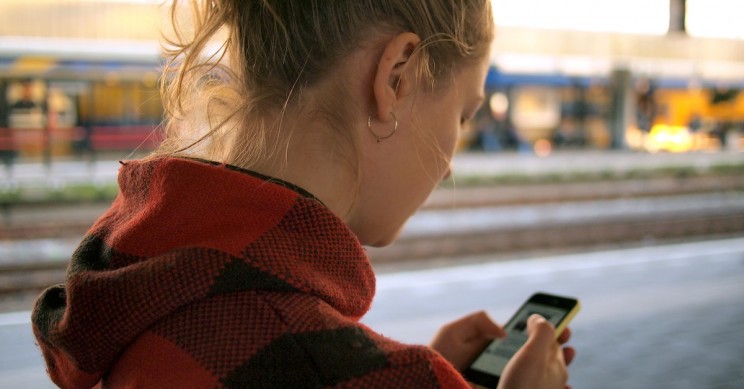 A study led by Dr Shahar looked at the smartphone use of 1,200 people aged 18 to 86. Shahar said 18 to 30-year-olds were more likely to have the skull bumps than older generations. He said the bumps will probably be more common as we spend longer bending our necks while looking at their phones. Doctors say the bump could come from constantly bending the neck at unnatural angles to look at digital devices. Our head weighs about 4.5 kilograms and bending our head at the same angle for a long time can strain the neck. Doctors are calling this strain "text neck". They say the skull bump rarely causes health issues. They advised people to change their posture if their neck becomes sore.