The United Kingdom has said it is playing its part in striving for a cleaner and greener planet. For the first time since the Industrial Revolution in the 18th and 19th centuries, the UK is being powered more by zero-carbon fuels than fossil fuels. In each of the first five months of 2019, fossil fuels have produced less than half of the UK's electricity. Analysts say a "tipping point" has been reached and the trend of zero-carbon energy sources providing more power than fossil fuels will continue. Power from wind, solar, nuclear and hydro sources outstripped coal and gas-fired generation. A decade ago, three quarters (75.6 per cent) of the UK's electricity came from coal and gas, and only 22.3 per cent was zero carbon. 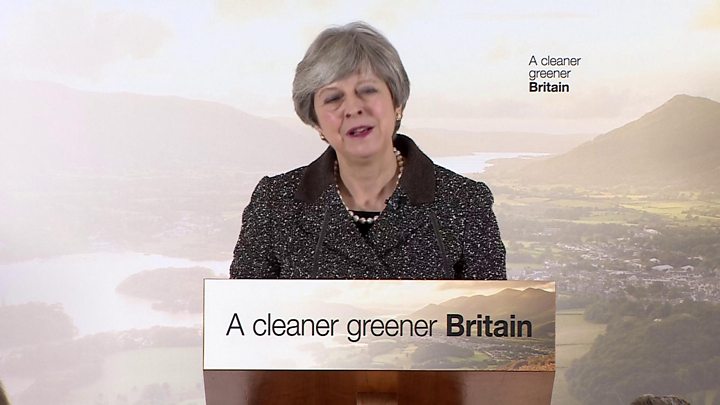 The switch to more zero-carbon power was described by the UK's energy chief executive as a "key milestone on the journey towards net zero". CEO John Pettigrew said the zero-carbon share should increase to 90 per cent by the 2030s. The UK's Prime Minister Theresa May has made a commitment to reach net zero carbon emissions by 2050. This would make the UK the first major economy to do so. Energy analyst Tom Burke told the BBC: "Today's landmark is a real tribute to technologists. We have cracked technical problems of dealing with climate change." He added: "As we move towards net zero, jobs will be lost in fossil fuel industries and created in low-carbon industries."