Kim Kardashian West has angered people in Japan after launching a new line of lingerie called 'Kimono Intimates'. People in Japan have reacted with anger and have accused Kardashian of cultural appropriation. They say the lingerie greatly disrespects Japanese culture. The kimono is an iconic symbol in Japan and is considered the country's national dress. It is an exquisitely decorated, long-sleeved robe tied with an ornate sash. It is usually made of silk and is worn on special occasions. A Japanese woman explained to the BBC: "We wear kimonos to celebrate health, growth of children, engagements, marriages, graduations, at funerals. It's celebratory wear and passed on in families through the generations." 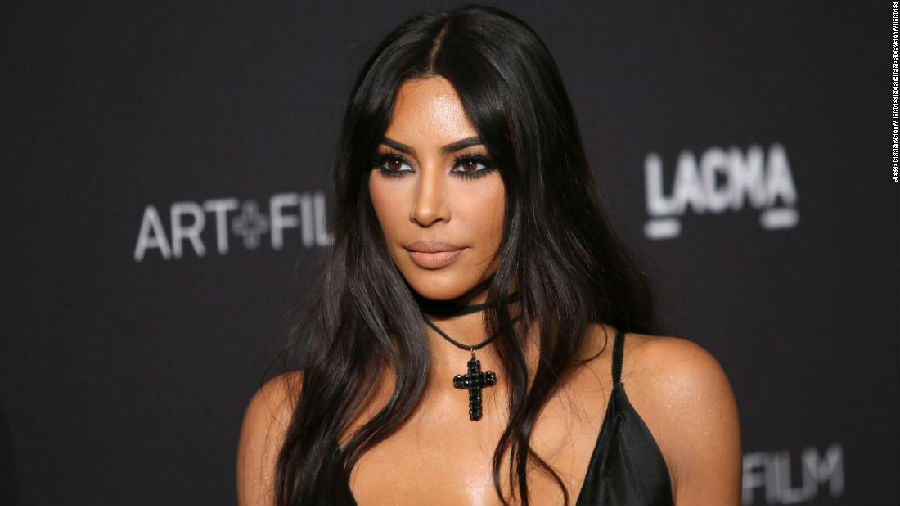 There has been a lot of backlash against Kardashian West on social media. Apart from the lingerie having no resemblance to real kimono or anything Japanese, the American socialite is also trying to trademark kimono-worded brands. She has filed trademarks for "Kimono Body", "Kimono Intimates" and "Kimono World". One Twitter user wrote: "What a disgusting thing to use the word 'kimono'. It's disrespectful to Japanese culture. True cultural appropriation." Another person tweeted: "I feel very sad that the name 'Kimono' is being used for something completely different from what we Japanese know about it. I feel this name choice is simply ignorant." She ended her tweet with #KimOhNo.