Relations between the UK and USA have soured after the leak of diplomatic cables from the UK's ambassador to the USA. The leaked memos were published in a British newspaper on Sunday. They contained highly negative and critical comments about President Trump's White House from Ambassador Kim Darroch. Mr Darroch wrote of the White House: "We don't really believe this administration is going to become substantially more normal; less dysfunctional; less unpredictable; less faction riven; less diplomatically clumsy and inept." He characterized Mr Trump's policy on Iran as "incoherent" and "chaotic". Sir Winston Churchill's grandson called the leak an act of "unforgivable treachery". 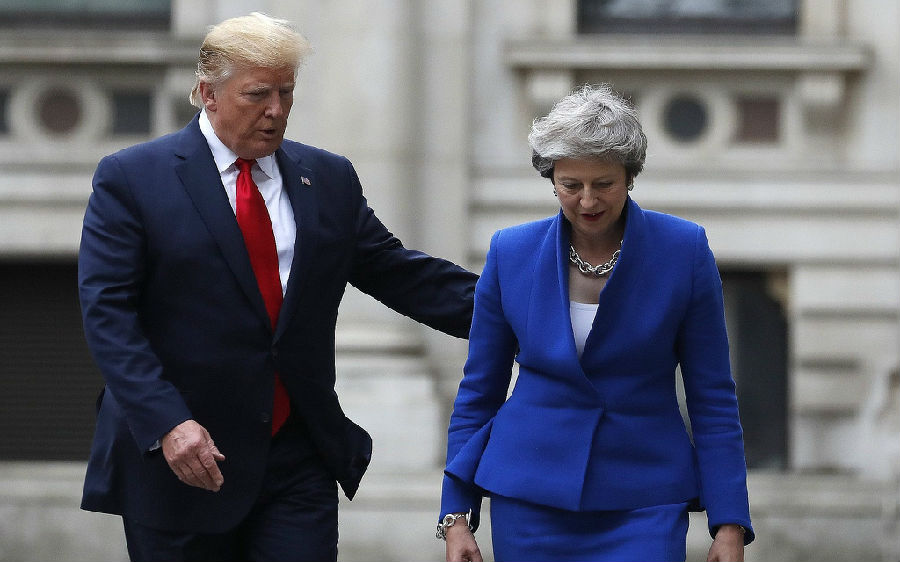 The United States and the UK are traditionally strong partners on the international stage. They each describe their friendship as a "special relationship". The UK needs to nurture this friendship following its leaving the European Union after Brexit. It needs a trade deal with America. The United Kingdom's Prime Minister Theresa May said she had "full faith" in Sir Kim as ambassador but did not agree with his comments. Her spokesman described the leak as being "absolutely unacceptable". Donald Trump retaliated to the comments, saying Sir Kim "has not served the UK well." On Twitter, he wrote: "I do not know the Ambassador, but he is not liked or well thought of within the US. We will no longer deal with him."