Caffeine works by stimulating the central nervous system. It's been called the most widely-consumed drug in the world. But if you're among the 14 percent of Americans who suffer from migraines, a new study out of Harvard University says you should avoid having too much caffeine. So how much is too much? Well researchers found that among people who suffered from severe headaches from time to time, figure between 1 and 3 per week — drinking one or two caffeinated drinks a day did not seem to have much of an effect on their migraines. 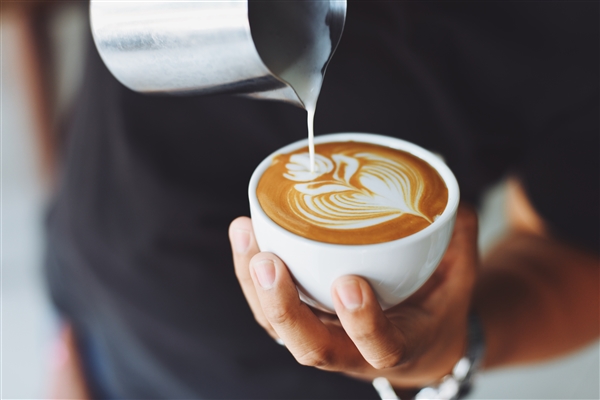 But people who said they had three or more caffeinated drinks, like coffee, were more likely to get migraines on the days they drank that much. The study relied on people to report their own diets and it didn't detail how much caffeine was in each drink they consumed. A large cup of coffee, for instance, would have more caffeine than a small cup of tea. But the study's author called it an important first step in figuring out where the line is between caffeine consumption and getting migraines.