New research shows that insects feel pain. The researchers say it isn't the same kind of pain that humans feel. The pain that insects feel is a sensation that is like pain. The research was conducted at the University of Sydney in Australia. Professor Greg Neely, co-author of the research report, said: "People don't really think of insects as feeling any kind of pain, but it's already been shown in lots of different invertebrate animals that they can sense and avoid dangerous things that we think of as painful." He added: "We knew that insects could sense 'pain' but what we didn't know is that an injury could lead to long-lasting hyper-sensitivity...in a similar way to human patients' experiences." 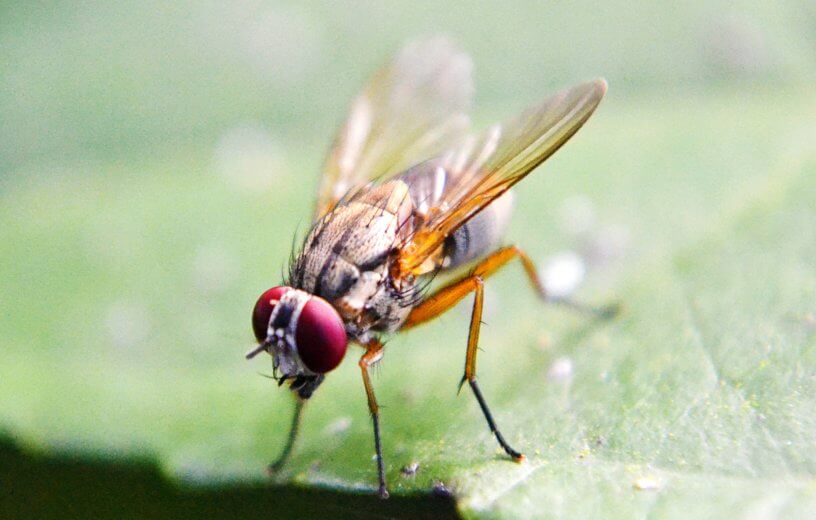 The researchers looked at how fruit flies reacted to injuries. The scientists damaged one leg on the flies and allowed the leg to heal. They found that after the leg fully healed, the flies became more sensitive and tried harder to protect their legs. Professor Neely said the pain the flies felt stayed in their memory and this changed their behaviour. He said: "After the insect is hurt once badly, they are hypersensitive and try to protect themselves for the rest of their lives." Neely says he hopes to carry out more research to better understand how humans feel pain. He said: "We are focused on making new stem cell therapies or drugs that target the underlying cause and stop pain for good."