Alan Turing, the man widely recognised as being the father of modern computer science, has been honored by being selected to appear on a United Kingdom banknote. Mr Turing was chosen ahead of a wealth of notable British historical figures and luminaries to be the face of the new £50 note. Turing was instrumental in helping Britain and its allies win World War II. He led a team of codebreakers to crack the Enigma code the Nazis used to send messages to warships and military commanders. He invented the now famous British Bombe to do this. This was a giant computer, which ushered in the birth of modern computing and the beginnings of artificial intelligence. 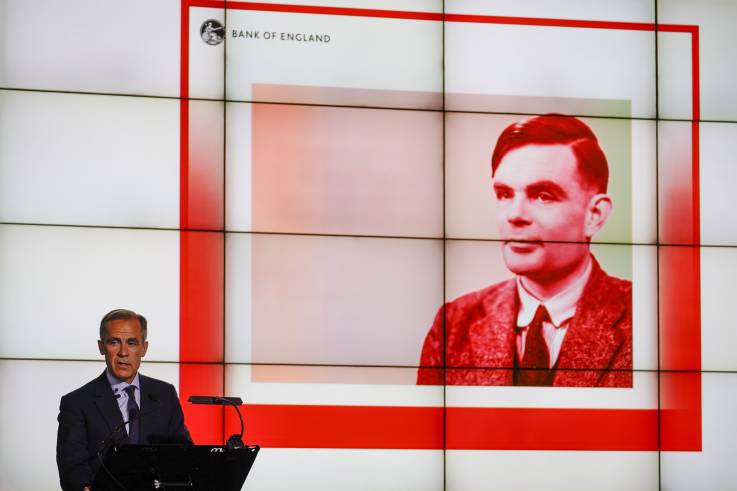 Alan Turing was a mathematical genius who also excelled in the sciences. He was born in London in 1912. He graduated from Cambridge University and then outlined his vision for creating an algorithm-based computing machine. He said of his invention: "This is only a foretaste of what is to come, and only the shadow of what is going to be." His idea is central to the computers we use today. His brilliance led to his being asked to join the WWII code-breaking team. Despite his pivotal role in ending that war, he was persecuted in the post-war years for being homosexual. Being gay was illegal in the UK until 1967. He chose to be chemically castrated rather than go to prison. Turing died in 1954, aged 41, in an apparent suicide.