This is AP News Minute.

"Desperate Housewives" star Felicity Huffman was sentenced Friday to 14 days in prison for paying 15,000 dollars to rig her daughter's SAT scores in the college admissions scandal. Huffman became the first of 34 parents to be sentenced. 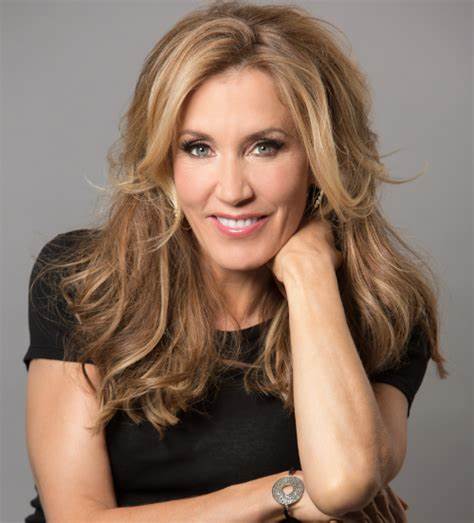 Beijing's move to lift punitive tariffs imposed on US soybeans and pork follows President Donald Trump's decision to postpone a planned tariff hike on Chinese imports. Hopes are growing the sides might defuse the prolonged dispute that is threatening global economic growth.

Swedish teen climate activist Greta Thunberg joined other youth demonstrators in a protest and march outside the White House demanding action by the US government on climate change. Hundreds of young people gathered and marched across the street from the White House, chanting and carrying signs reading messages like, "listen to kids."

Wild animals in the "Land of the Leopard" National Park were filmed by a hidden camera exploring an abandoned Soviet truck. An Asian black bear spent a few hours daily in the car to hide from the rain, have its lunch, roll around, and even get behind the wheel.