Positive thinkers are more likely to live longer than negative thinkers. This is according to a combination of studies conducted by the Boston University School of Medicine into the health of people in the USA. Researchers looked at data on the health of 70,000 female nurses and 1,500 male military veterans. They discovered that people who were optimists (people who thought positively) were more likely to live to the age of 85. They said people who were more pessimistic (those who thought negatively) were 11-15 per cent less likely to live to that age. The researchers believe that optimists (positive thinkers) found it easier to manage stress than pessimists (negative thinkers). 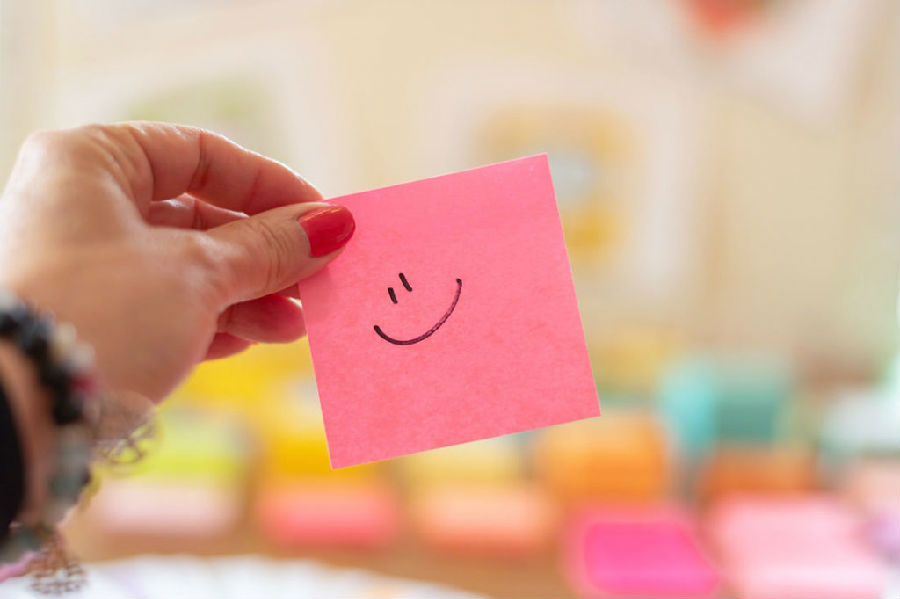 Participants in the two studies answered questions in a survey. The questions assessed their levels of optimism. The surveys matched these levels with the participants' overall level of health. They were also asked about their levels of exercise, their diets, as well as how much they smoked and drank. Professor Lewina Lee said: "Our findings speak to the possibility that raising levels of optimism may promote longevity and healthy ageing." She had some advice for pessimists who might want to live longer. The advice was to, "imagine a future in which everything has turned out well". She urged people to increase levels of optimism. She said it was healthier for people to look on the bright side of life.