Earlier this week the wife of Tim Mynett filed court paperwork, claiming her husband had an affair with Omar while serving as an advisor to her congressional campaign. Then last night, the NLPC filed its claim that between April and June of this year, Omar's campaign reimbursed a company owned by Tim Mynett over $21,000 for expenses without itemizing them. The violations about reporting the travel, they are straightforward, unambiguous violations and any election expert would tell you that. But that's not the only beef the NLPC now has with the Congresswoman. Now, the more serious matter of whether she was having an affair with Tim Mynett and he used campaign funds to facilitate his traveling around the country with her, well, we can't state that we know that conclusively but we are saying that there's enough circumstantial evidence for the FEC to launch an investigation. 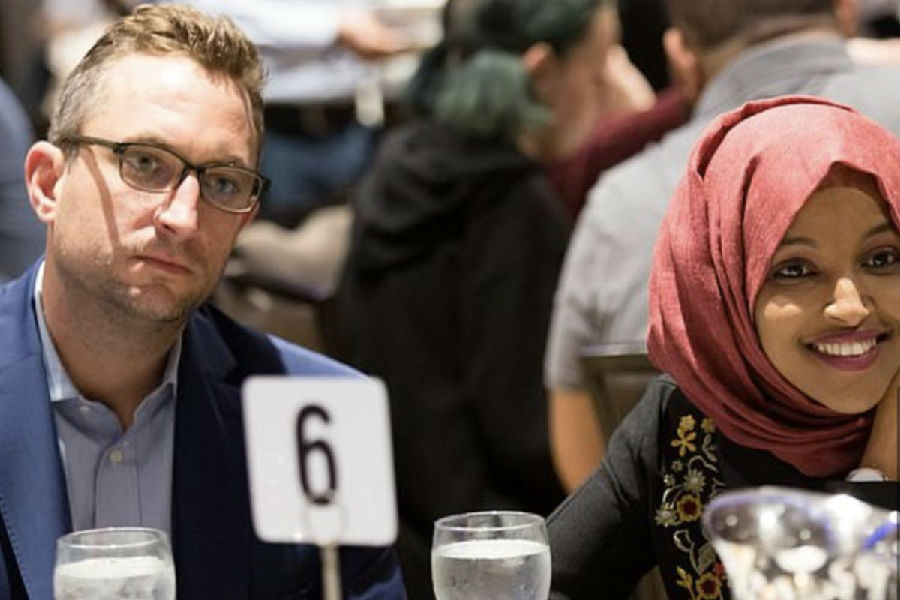 Omar's attorney is crying politics, writing in a statement, the complaint filed today by the National Legal and Policy Center is nothing more than a political ploy to harm Congresswoman Omar standing and just another example of the right wing's attempt to throw the kitchen sink at the Congresswoman and her allies. Now the NLPC tells Fox News they believe Omar's campaign violated the Federal Election Campaign Act. It prohibits campaign funds for being used for personal purposes. As of tonight, Rep. Omar's office hasn't responded to Fox News' request for comments and the ball, Trace, now firmly in the Federal Election Commission's court. Indeed it is. Gillian Turner, live for us in the nation's capital.