BBC News. Hello, I'm Jerry Smit. Britain's main opposition party Labor, says it will now support an early general election, meaning the UK is almost certain to go to the polls in December. It comes as the Prime Minister Boris Johnson gears up for his fourth attempt in parliament to secure a snap election. The Labor leader Jeremy Corbyn told his colleagues that with Brexit delayed until the end of January, the immediate threat of leaving without a deal had been removed. We always said we wanted an election. We do want an election, but we wanted no-deal to be taken off the table. We've now had confirmation from all 28 EU member states that no-deal is off the table. So we're gonna go out there with the biggest campaign this Party has ever mounted, totally united, totally determined. With this analysis, here is our political correspondent Rob Watson. This is one of those genuine, real, historic landmark developments in the three and a half year political crisis, that is the Brexit process because this means definitively we are gonna have an early general election before Christmas. What's changed for the opposition Labor Party is this idea that it's just impossible any longer to resist an election that some of the smaller opposition parties have gone along with it and that what they had asked for which was to make sure that wasn't gonna be an eminent no-deal Brexit. Well, that has been handled by the European Union, saying Okay, we're gonna extend the Brexit process until the end of January. 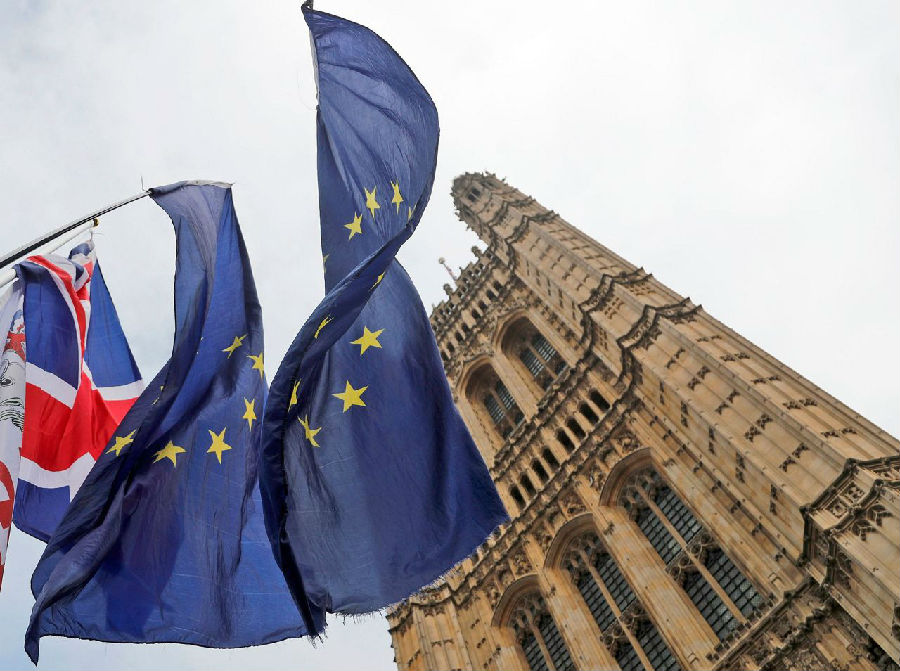 Reports from the Iraqi city of Karbala say that a number of people have been killed and many more wounded during anti-government protests overnight. Our Arab Affairs Editor Sebastian Usher reports. The situation in Karbala remains unclear, but a number of medical sources and eyewitnesses backed up by video suggest at least eighteen people have been killed and hundreds wounded in clashes with security forces. Video showed people running from gunfire, while other showed people being beaten as they protest. Local officials have denied the reports, saying that no one has been killed and the videos are faked. But it does seem as if the excessive force was used earlier this month when protest first erupted has again been practiced, despite a government report criticizing the security operation then as heavy-handed and out of control.

The Afghan government has demanded a one month ceasefire by the Taliban before the start of any peace negotiations. The national security adviser Hamdullah Mohib said the cessation of hostilities would prove whether the Taliban had control over their battlefield commanders.

The boss of the American aircraft manufacturer Boeing is due to give evidence at a congressional hearing later today about the company's troubled 737 Max plane. It'll be the first time Dennis Muilenburg will have been questioned by Senators since the plane was involved in two fatal crashes within the space of five months. Relatives of some of the more than three hundred people killed are expected to attend. World news from the BBC.