There is good news for parents who are in two minds about the merits of using time-outs as a form of punishment. Research from the University of Michigan in the USA says there is evidence to show time-outs can be an effective discipline strategy for children aged between two and eight years. Researchers say parents do not need to fret about their parenting skills if they give time-outs to misbehaving children as they do not harm children's mental wellbeing or their relationship with their parents. In an eight-year study, researchers compared the emotional health and behavior in children whose parents used time-outs with those who didn't. They found there was no difference in the children. 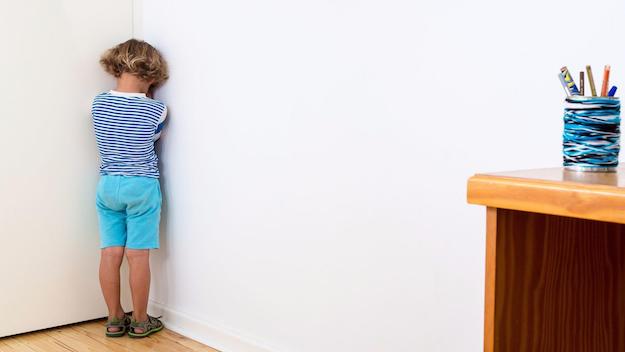 Time-outs are a form of discipline used by parents to modify their children's behavior. It usually involves sending children to a quiet space or quiet corner. The aim is for children to reflect on their behavior. Scientists have disagreed about the effectiveness of this strategy. Dr Rachel Knight said: "Some reports in the media and by select organizations have suggested that time-out is ineffective and even harmful." She added: "There are some alarming claims that time-outs can damage the parent-child relationship and negatively affect emotional health, but the research simply doesn't support those claims." Dr Knight concluded: "We did not find a relationship between time-outs and negative side effects in children."