Study: Number of Kids Watching Online Videos Doubled in 4 Years
A new study has found that the number of young Americans who watch online videos each day has more than doubled in the past four years.
The findings were based on a survey of about 1,700 young people aged 8 to 18. Results were released this week by the U.S.-based not-for-profit group Common Sense Media. The group researches youth technology activity and offers guidance for parents.
Fifty-six percent of 8- to 12-year-olds taking part in the survey said they watched online videos each day. That rate jumped to 69 percent for 13- to 18-year-olds. A 2015 survey by Common Sense Media found the rate was 24 percent for 8- to 12-year-olds and 34 percent for 13- to 18-year-olds.
The survey found that overall screen time for young Americans did not change much over the past four years. O﻿n average, preteens spent just under five hours of screen time on devices each day. Teens had about seven and a half hours of screen time. The numbers did not include time young people spent on their devices doing homework, reading books or listening to music.
Common Sense Media's director of research, Michael Robb, told The Associated Press that such screen time among American youth "really is the air they breathe."
The findings suggest a continuing change by young people to move away from traditional television to watch streaming video services on their phones and other personal devices.
Only about one-third of teens surveyed said they enjoyed watching traditional television programming "a lot." This compared with nearly half of those surveyed four years ago. About half of preteens said they enjoyed watching traditional television "a lot," compared with 61 percent in 2015. 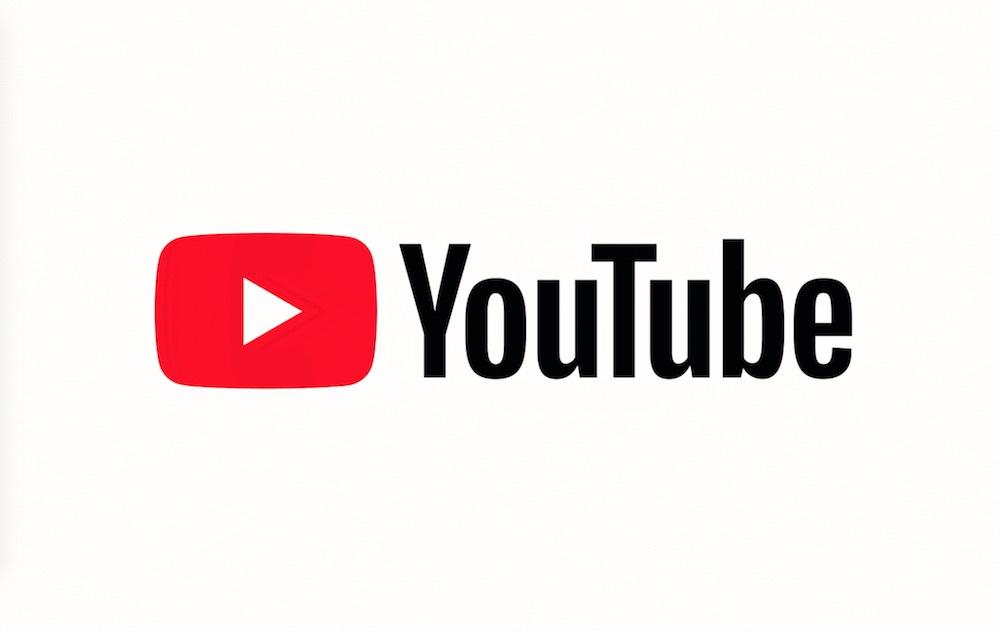 YouTube, which is owned by Google, was the number one choice of youth for online videos, even among the preteens surveyed. Three-quarters of the preteens said they use the site even though it has age restrictions. Only 23 percent of preteens said they watch YouTube Kids, a separate service aimed at their age group and even younger children. Of those who said they used YouTube Kids, most said they enjoyed the regular YouTube site better.
Robb said the common use of YouTube by young people "puts a lot of pressure" on parents to find ways to restrict what their children see.
In answer to the survey, YouTube said the company is rethinking the way it deals with children and families.
A spokesman for YouTube, Farshad Shadloo, repeated the company's terms of use on age: "YouTube is not a site for people under 13," he said. The company said YouTube Kids and its restriction tools are designed to limit site usage for preteens.
But experts say it is easy for many children to get to the videos they want to watch, whether on YouTube or another streaming service.
Sarah Domoff is a professor at Central Michigan University who studies the effects of technology on youth and families. She told the AP that parents often do not have the time or skills to limit what their children are watching effectively.
Domoff said she thinks many parents could do more to try to track the screen time of their children. She added, however, that tools aimed at limiting usage on services such as YouTube could be greatly improved. "It's really hard to block out certain things unless you're really standing over your child," Domoff said.
I'm Bryan Lynn.